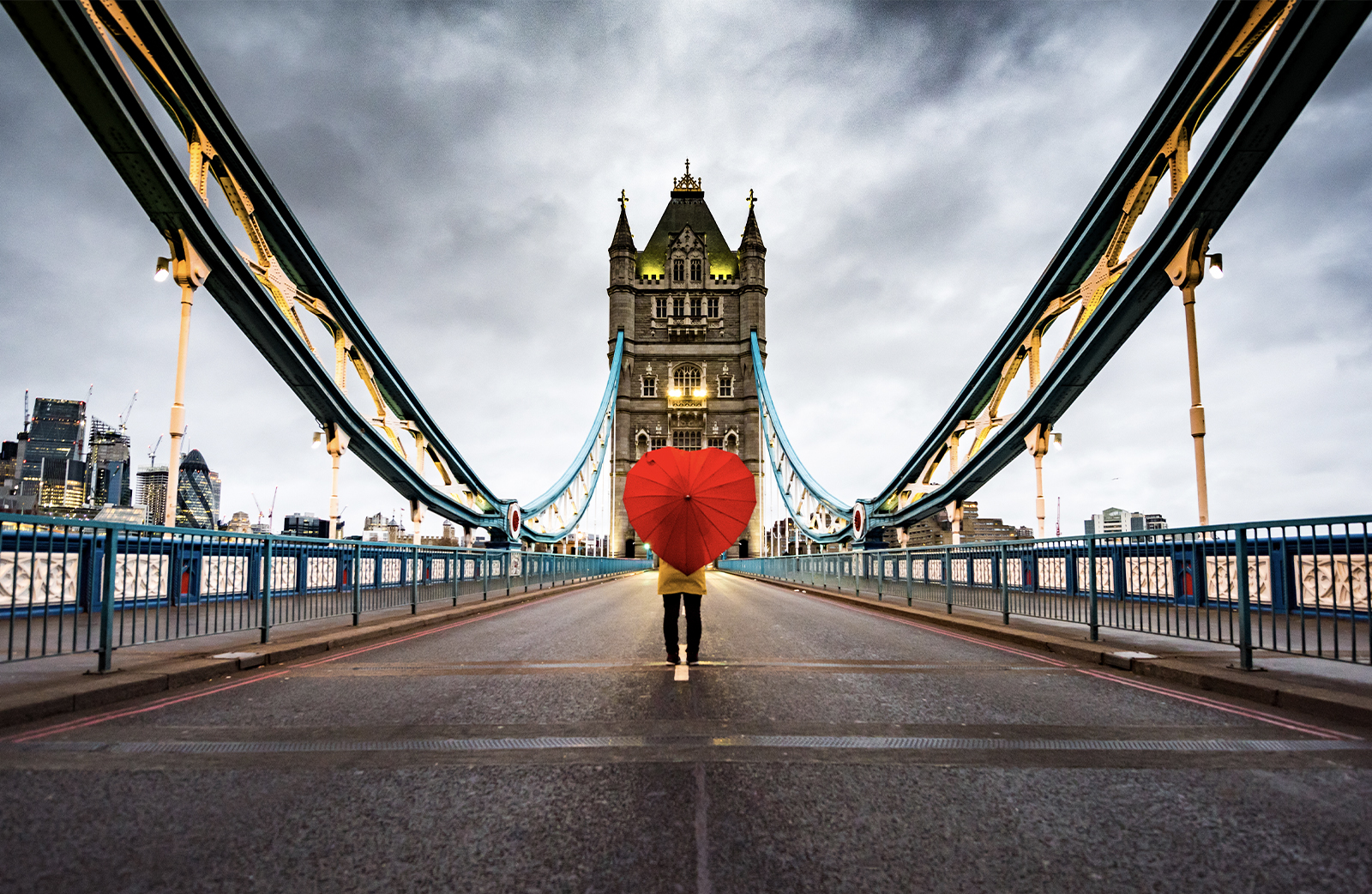 The ever-growing international locums market provides numerous opportunities for professional growth — and, of course, adventure. These days, we offer a whole mix of options in terms of pay, assignment duration, healthcare setting, and location. We continue to focus on the core assignment locations that we’ve specialized in for 25 years (like in Australia and New Zealand), but we’re also always adding unique new opportunities for doctors too, including some super short-term, fly-in/fly-out placements.

END_OF_DOCUMENT_TOKEN_TO_BE_REPLACED 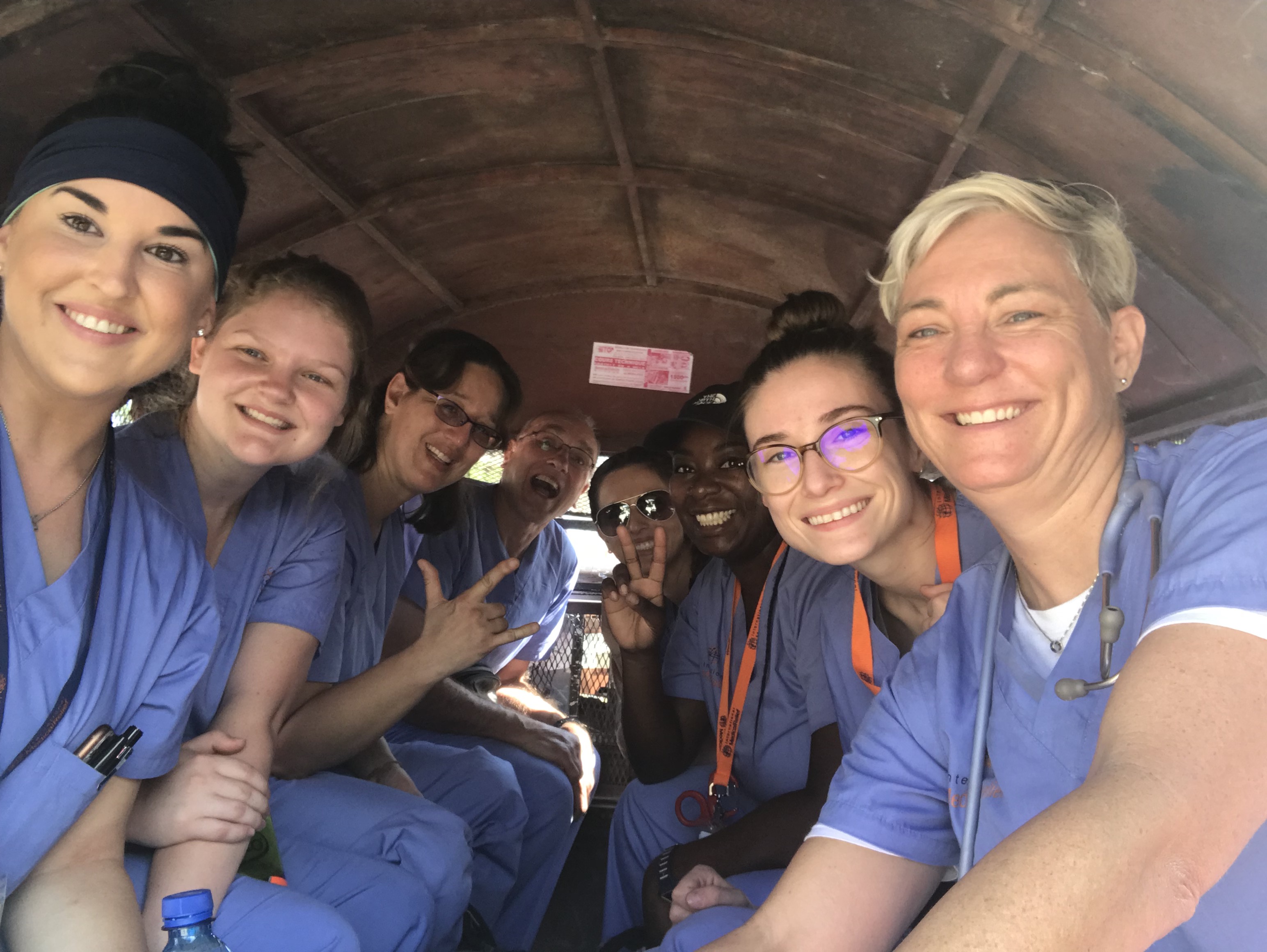 END_OF_DOCUMENT_TOKEN_TO_BE_REPLACED

QUIZ: Are you ready for an international locum tenens assignment?

You've thought before about an international assignment, but how do you know if the timing is right? Take our fun, short, eight-question quiz to find out whether you’re ready to head off on your own international locum tenens assignment.

END_OF_DOCUMENT_TOKEN_TO_BE_REPLACED 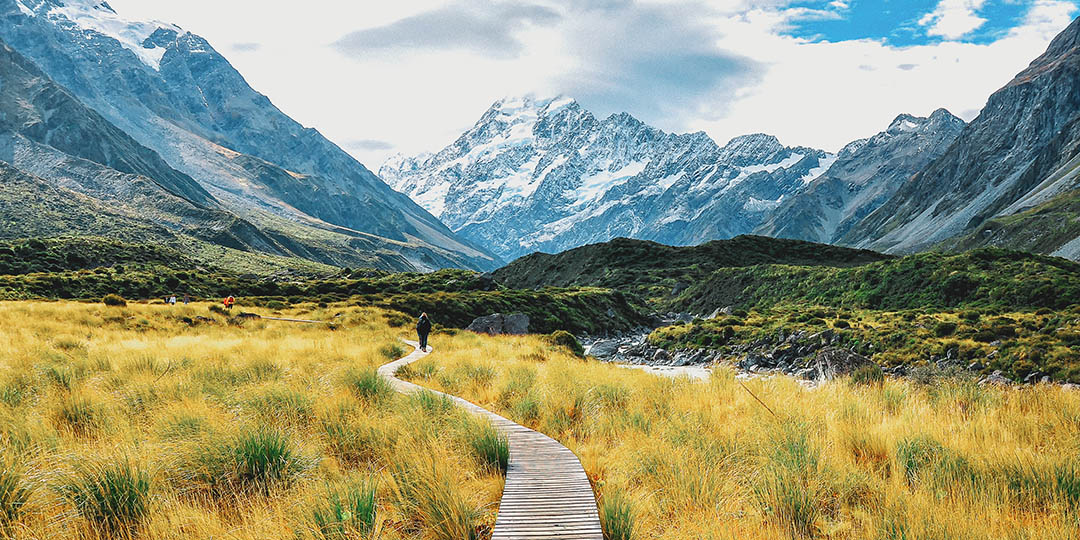 QUIZ: Where should you take your next international locum tenens assignment?

You've gotten the itch to place your feet on new land, you know that much. But where to go? Take our fun, short, seven-question quiz to find out where you should head off to on your next international locum tenens assignment.

END_OF_DOCUMENT_TOKEN_TO_BE_REPLACED 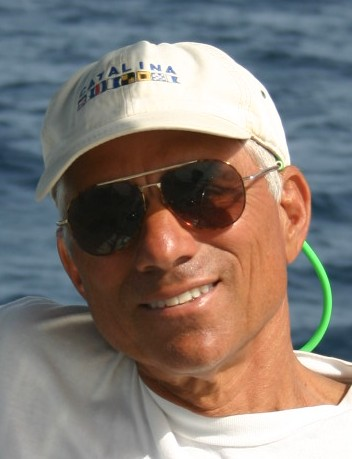 Nowhere in Dr. Leonard Bentch's CV does it mention his knack for writing, but his talents extend well beyond Internal Medicine. A retired physician, Dr. Bentch was sailing the Caribbean when he received a call that took him on a six-month locum adventure with his wife, Sue. He recently put his many remembrances to paper, and we're proud to present the first of three installments here.

Twenty miles off the Coast of Martinique Island in the Caribbean, at the beginning of a two-month sail of the Windward Islands and the Grenadines, we recieved a phone call on a cell phone we'd brought along in case of emergencies. We did not expect to hear the voice of a Global Medical recruiter on the other line, but there they were, asking if we'd be interested in a six-month locum position in New Zealand. Recently retired from active practice, I'd forgotten that I'd completed a GMS application several months earlier. I looked at my wife; we smiled, and quickly concurred.

END_OF_DOCUMENT_TOKEN_TO_BE_REPLACED 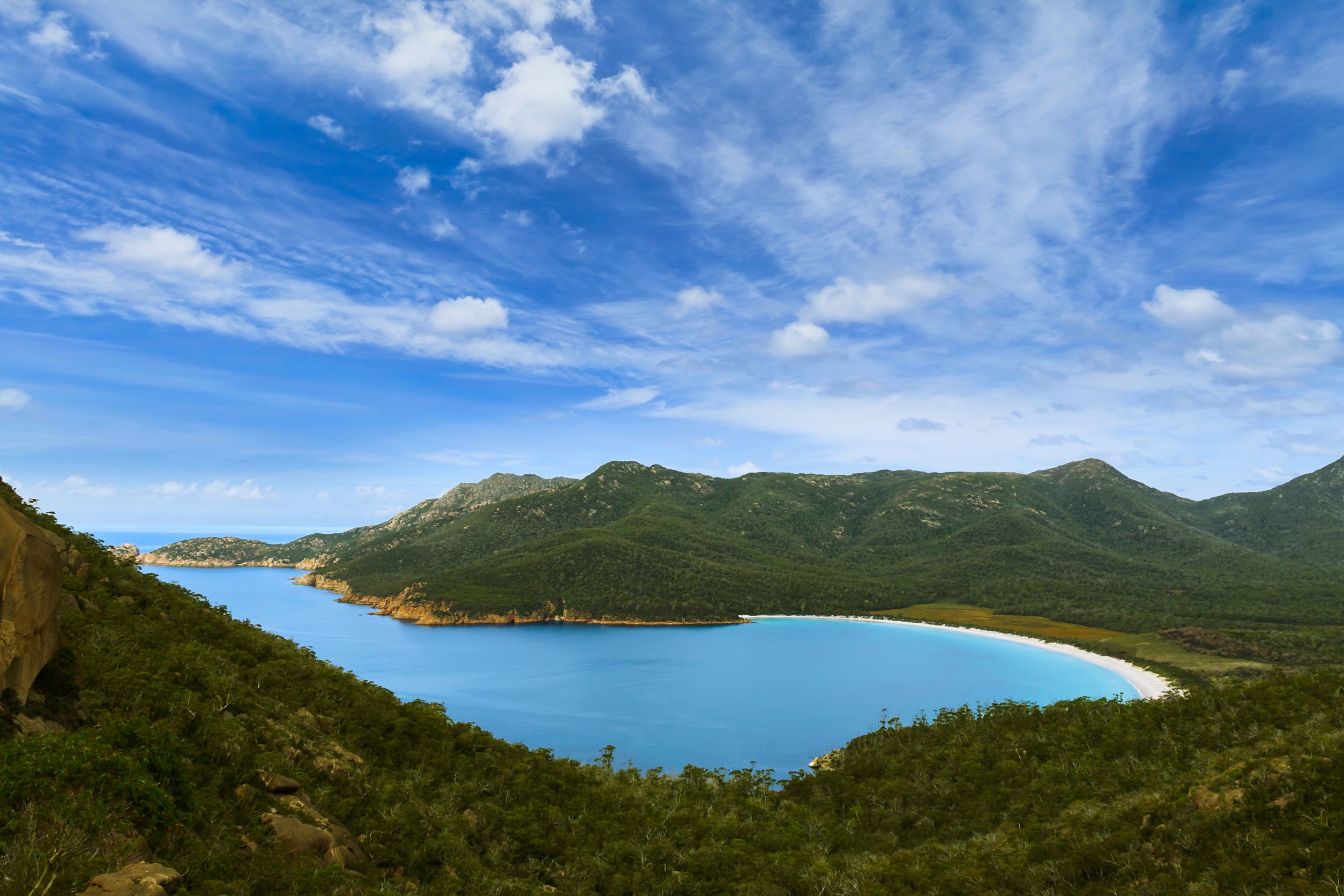 The daily concert outside my window