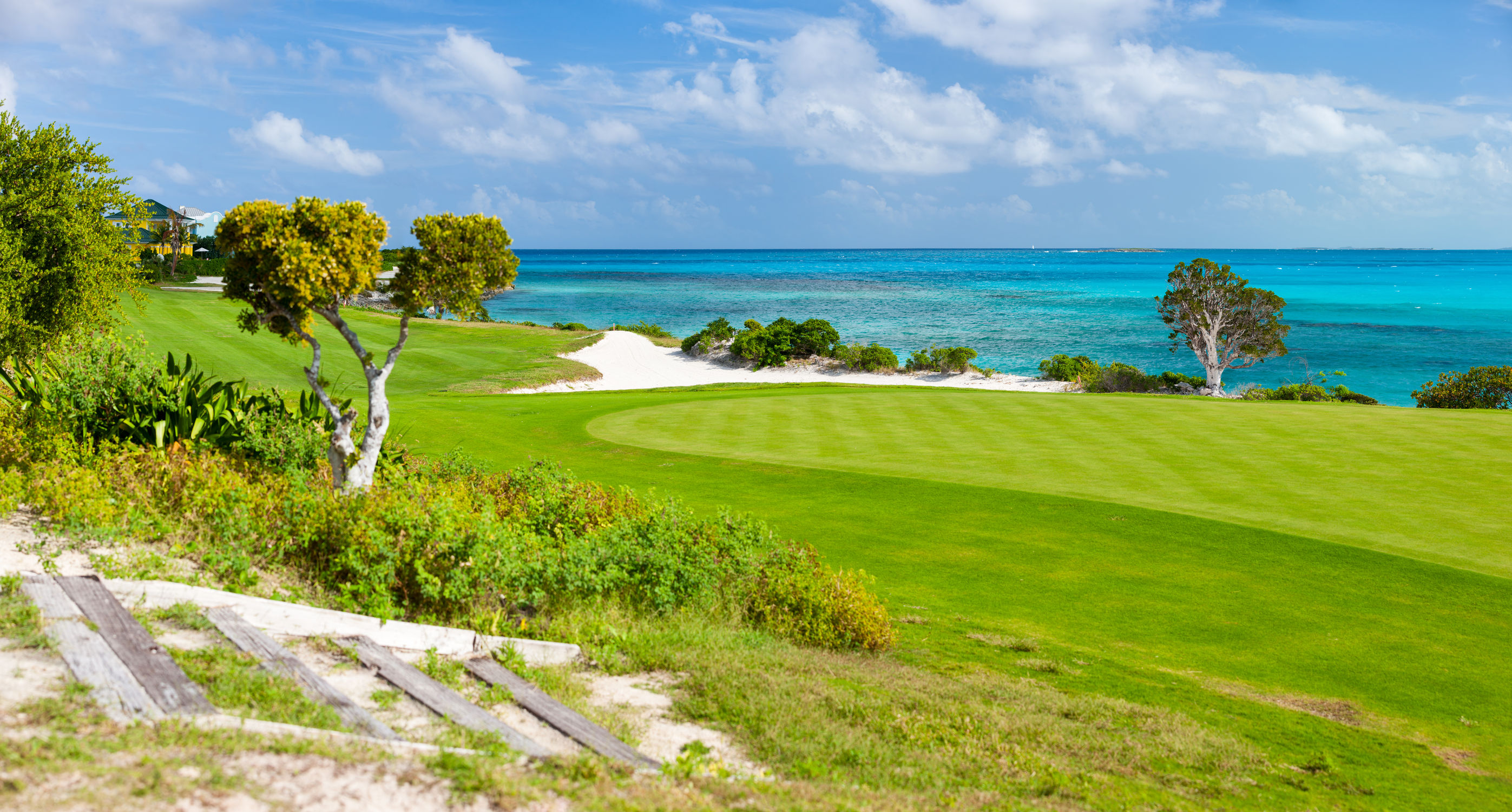 Doctor MacKenzie, I presume? A locum tenens guide to golf courses in Australia

Gently undulating couch fairways; plush bentgrass greens; back lips;
and phenomenal bunkers. Dr. Alister MacKenzie did it all, designing courses like the Augusta National in Georgia - one of the most storied and exclusive golf clubs in the world and the only one that has played host to the Masters tournament since 1934.

Trained as doctor, MacKenzie was a surgeon for the military during the Second Boer War. When he returned for a second tour of duty, however, he didn't repair damaged tissues and organs, he designed camouflage - something that admittedly influenced his golf course design. "The chief object of every golf course architect worth his salt is to imitate the beauties of nature so closely as to make his work indistinguishable from nature itself."

From camouflage, to the best architect the golf world has ever seen.

MacKenzie designed some of the top-rated golf courses around the world, among them, Australia's Royal Melbourne Golf Club, West Course. The country's unchallenged Number 1 course, the RMGC West Course is also widely regarded as the finest course south of the equator.

Then there's the beautifully landscaped, par 72 course in the beachside suburb of Cheltenham: Victoria Golf Club. At the heart of the world-famous Melbourne Sandbelt, Victoria challenges the amateur and professional golfer alike.

Which brings us to a yet another piece of design genius, The New South Wales Golf Club at La Perouse in Sydney with, according to MacKenzie, "more spectacular views than any other place I know..." And the course isn't just stunningly beautiful, it's been said that no other course offers a more diverse range of challenges in a single round. Says one La Perouse fan, "If you can get to the top of the hill at the 5th and you still think of your troubles - you've got troubles..." Naturally, the course generally ranks among the Top 50 in the World.

So check your troubles (and yips) at the door, and head to the land Down Under to golf MacKenzie's courses - and more - while you locum.