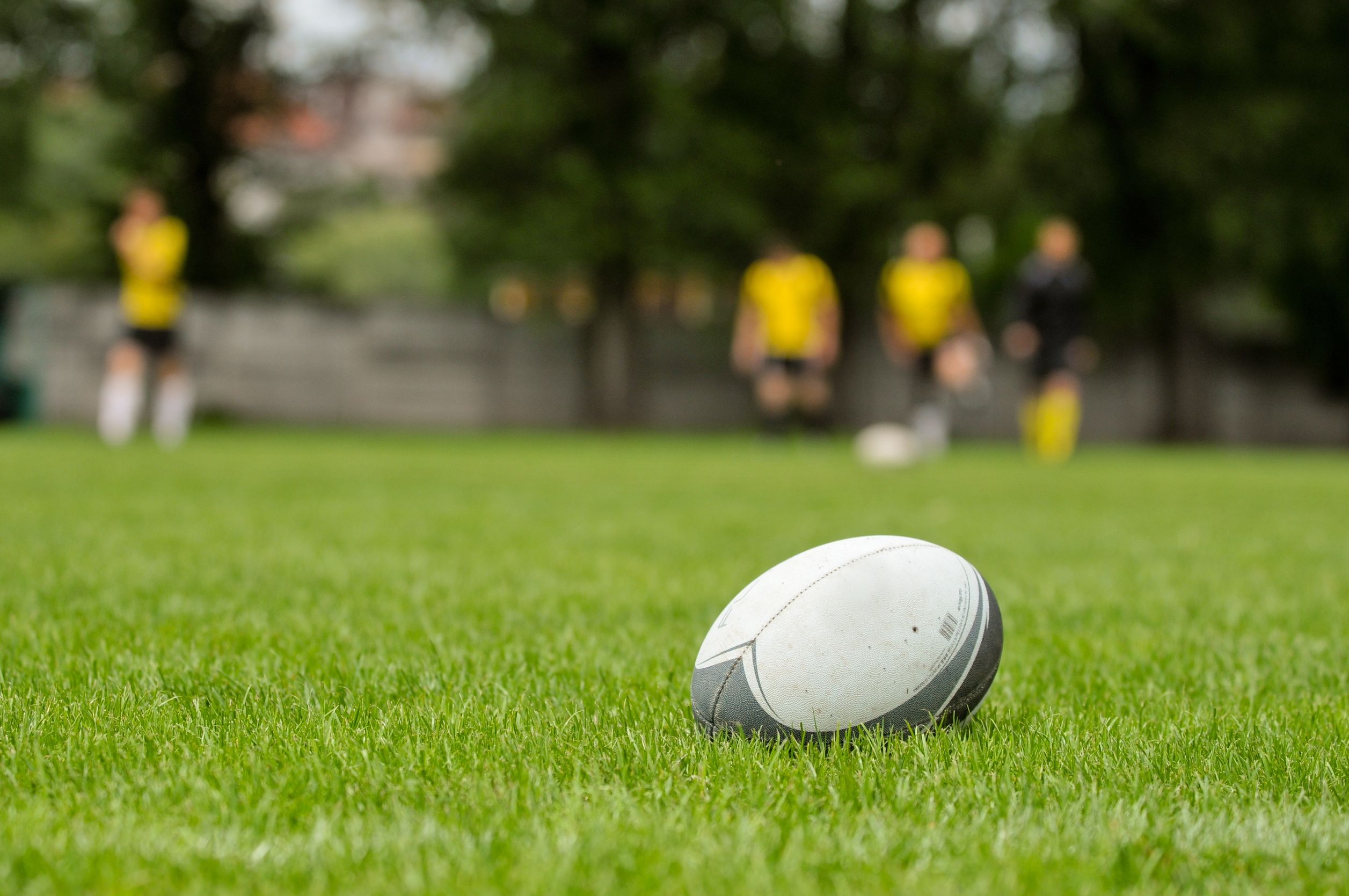 \The All Blacks took their celebrations - and the famed gold Webb Ellis Cup - to the streets of New Zealand this week. It was a black-clad victory parade in Auckland first, another in Christchurch and then onto the capital city of Wellington. Over one million Kiwis flocked to catch a glimpse of their nation’s All Black heroes, and the smiles on their faces say it all.


\We’ve been following the tiny island nation’s RWC festivities since well before the first team arrived on their shores and we were keen to make you a fan of this picturesque nation (and maybe rugby, too).

We took you to Taranaki and showed you why it really is “like no other”. We charged Hukafalls on a jet boat and ate world-famous Whitebait for breakfast. We joined the fans in Hagley Park in the vibrant city of Christchurch - which rea\lly is rising again - and biked to New Zealand's “Capital of Cool” (Wellington), which boasts more places to eat and drink than New York City. There were flash mob hakas across the country. And most of all, there were kiwis with a warm Haere Mai (welcome), a cuppa and an endearing habit of making everything sound like a question!?


\Yes, the world came to play rugby. New Zealand promised a stadium of four million - and ruck after ruck, tackle after tackle, the Land of the Long White cloud delivered.

A total of 2,435 rugby players have taken the field in RWC history, and last Sunday, Richie McCaw led his All Blacks out to face France for his 66th time as team captain. As the All Blacks performed their traditional haka, France captain Thierry Dusautoir led his \team-mates in a V-formation towards New Zealand in a huge statement of intent (which became an international incident) - but it proved ineffective. It was a close game, but the All Blacks conquered. After IRB Chairman, Bernard Lapasset, presented the Webb Ellis Cup to McCaw (with NZ Prime Minister John Key looking on), the All Blacks performed a special victory haka for the crowd. This time, the team wore medals and the coaching staff joined in.

\To say All Blacks fans are enthused is putting it mildly. Eden Park Stadium was at capacity over 60,000 during the championsip match, plus All Black backers packed Fanzones and city streets across New Zealand. The All Blacks Facebook page had 1,299,564 fans as of today. And it goes both ways - the All Blacks love their fans. McCaw said it best, “Everyone's part of the All Blacks. We're just the ones that go out and play.” That’s why this championship means so much to all of us. It’s all ours. Again.

\Check out the reaction of the fans moments before - and after - the All Blacks sealed the deal in this great video (below) from Jared Branson Productions (who's nearly as popular as the All Blacks after making this video). To see even more, head over to our own Facebook page - and LIKE us while you're there, won’t you?

Photos courtesy of the All Blacks and Rugby World Cup 2011.

END_OF_DOCUMENT_TOKEN_TO_BE_REPLACED 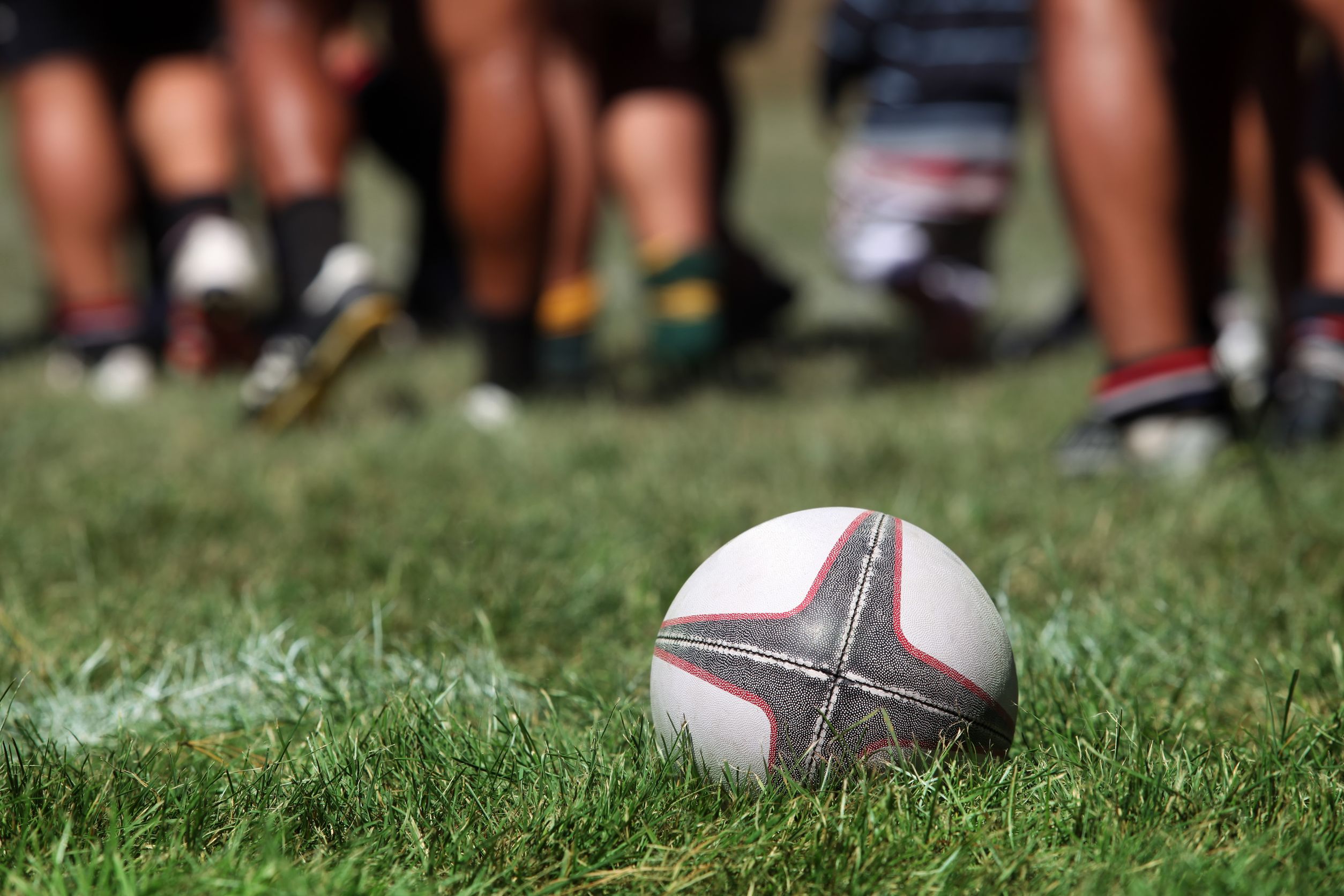 Peter Bush, Hard on the Heels of the All Blacks

Photojournalist Peter Bush shot his first rugby match for the New Zealand Herald in 1949 and he’ll be
covering the Rugby World Cup this year. Not bad for a man who turned 80 late last year.