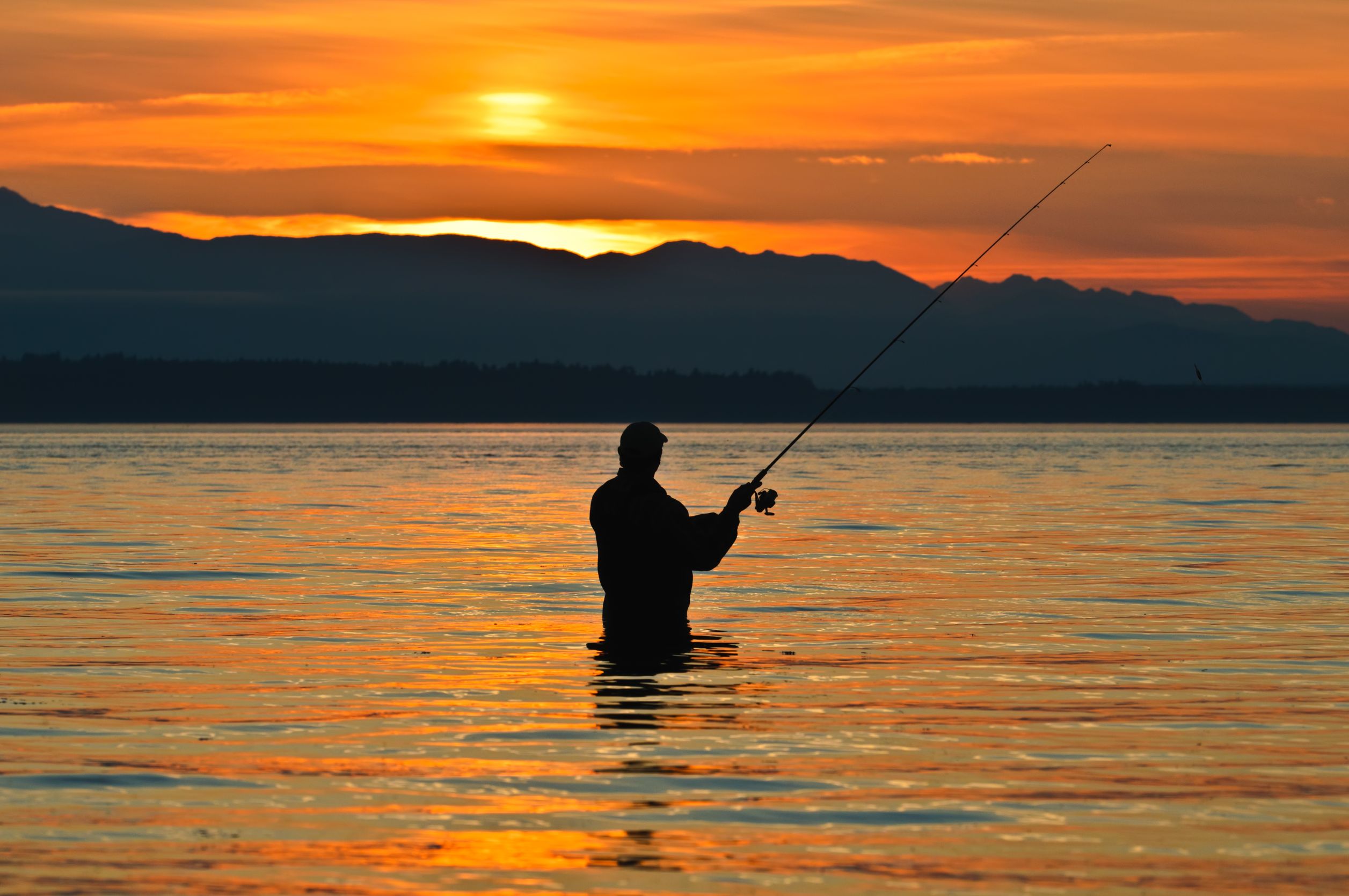 New Zealand is the best place in the world to enjoy the wildest offerings of outdoor sports amid dramatic landscapes and seascapes - and fly fishing is no exception. In fact, you'll find the ultimate trout fishing experience in the Land of the Long White Cloud.

New Zealand has more unspoiled trout streams per area than any other country on earth. European brown and North American rainbow trout were introduced in the late 19th century, and trout now occupy virtually all of New Zealand’s waters. In fact, the North Island is also known as “rainbow trout island” and the South Island is called “brown trout island.” For this installment, we’ll focus on southern spots.

This past season proved to be a 'Year of the Mouse,” which, simply put, means the Beech trees had a bumper flowering season, causing an abundance of seeds for the mice population along the rivers, which get eaten by passing trout, leading to large mouse-eating trout. Guides say more large trout were caught this past season than in the previous 15 years. One angler reports, “We landed a total of 72 fish, averaging 5 3/4 to one hefty 14 pounder.” History suggests there will be some residual carryover of the big fish for the upcoming season, so start planning your locum adventure now.

New Zealand fly fishing guides sight-fish exclusively, and are the best in the world at spotting trout in broken water. You don’t have to hire a guide, but it’s definitely worth it here. For many of us, some New Zealand stalking and spotting trout techniques are new territory, so you'll want to fish do a little research about the technique and then take to the waters at one of the many recommended spots, including:

The Mataura River is one of the South Island’s most famous trout streams and runs approximately 12 miles through the historic, family-run Nokomai Station sheep ranch. The lodge reaches 27 trout streams by car (and helicopter). For the non-fishers, or days between fishing, you’ll also find horseback riding, day trips to Milford Sound, flight-seeing, mountain biking and hiking.

The Taieri River is a meandering peat-colored river with excellent dry-fly and nymph fishing to large browns. The fishing is drive-to and easy walk-in with average six to eight browns per day.

Grasmere Station on the Waimakariri River is where the incredible high-mountain scenes from the Lord of the Rings movies were shot - about 1.5 hour’s drive from the city of Christchurch. Surrounded by the imposing mountains of Craigieburn and Arthur’s Pass national parks, this is the birthplace of rivers and trout-fishing. It’s also sight-fishing at its best: you stalk and sight fish while hiking along rough terrain and into steep valleys where fish feed freely.