Beer me, America: 5 microbrewery tours you don't want to miss 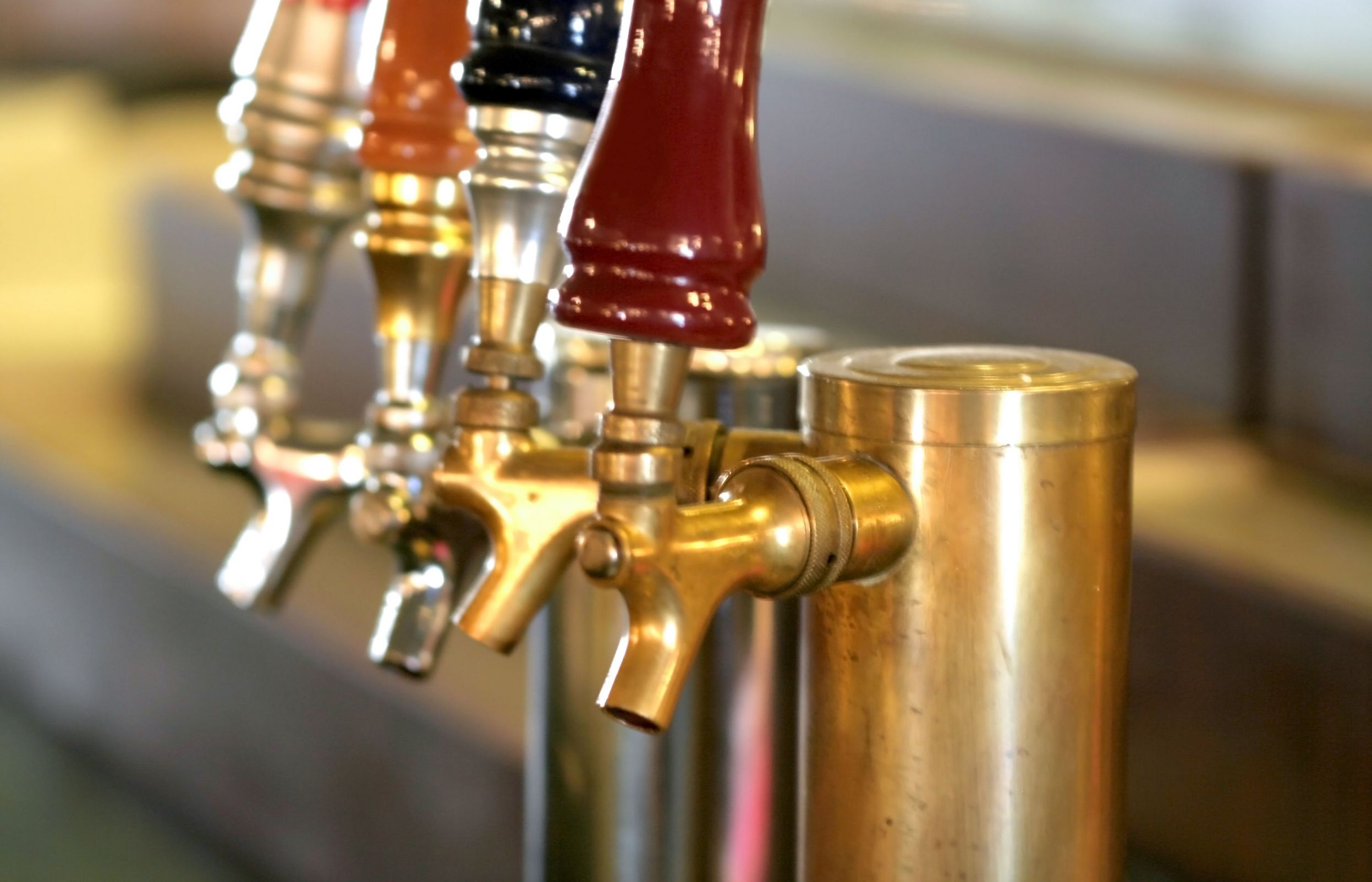 We admit it, we like beer. We like the taste of beer. We like the smell of beer. We like the names of beers
(Hair of the Dog, Polygamy Porter, Life & Limb). We like songs about beers. We even like tears in our beer.
Call us lushes, but we also like beer tours. They’re fun, oddly informational, and they always end with samples. Some even begin with them! We’re going out on a limb to assume you like beer, too, so while you’re traveling as a locum, why not take in one of these great microbrewery tours? You may not agree with our favorites, but that's a beer drinker's prerogative. 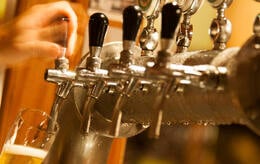 Yuengling started brewing beer in Pottsville, PA in 1929
and they’ve produced fine beers through times of peace, prosperity, upheaval, world war and even prohibition. When the 18th amendment was ratified in 1919 – enacting a call for the national prohibition of alcohol – the brewer made the switch to “near beer” products in order to survive. And survive they did. When prohibition ended, the Yuengling folks celebrated by producing “Winner Beer”; they even shipped a truckload of the suds to President Franklin D. Roosevelt.

In 1976, the brewery was placed on the national and state registers as American’s Oldest Brewery.
Today, you can wander through the hand-dug fermentation caves that were used for storage before refrigeration,
relive a bit of Pottsville history, and pick up a few mementos for the folks at home. But the one true reason
to take the Yuengling Brewery Tour is to taste the beer. The distinctive flavor, they say, comes from a balance of American six-row and imported two-row barley malt with choice Cluster and Cascade hops. We say,
“It’s just damned tasty.”

Care for some hair of the Dogfish Head? When you pull up to this brewery in Milton, DE, the first thing you’ll notice is an off-centered, retro-futuristic sculpture of a tree house out front (unless you’ve already chased a few too many beers). Weighing in at eight tons, this 40-foot-high, 40-feet wide Dogfish Head Steampunk Tree House was conceived and created by the Oakland-based artist, Sean Orlando, who debuted it at Burning Man in 2007. When the Dogfish Head folks heard it needed a permanent home, they thought it was a match made in heaven, or as they put it, “Two off-centered crews coming together.”

Yes, the self-proclaimed “crazy, kooky bunch of somebodies” at Dogfish are unconventional. They brew strange concoctions, sell silly accessories and even have their own music group called The Pain Relievaz. It’s an odd vibe that people really dig. They also dig seeing the giant Palo Santo and oak tanks on the brewery tour and then smelling and tasting the wood in the beer. We suggest a sip of Life & Limb, 90 Minute, Midas Touch and Raison D’être. We’ll give you another reason to be:
if you’re of drinking age on this tour, the samples are FREE!

Ever been to Ommegang Brewery? It’s hard to pronounce, but easy to find and their philosophy is plain enough: Ommegang is where brewing is an art and partaking is a passion. 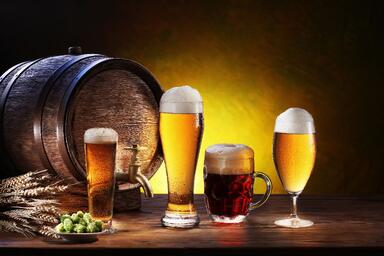 Just a base run from the birthplace of baseball in Cooperstown, NY, Ommegang sits on a former hop farm and has been called “America’s most unique microbrewery.” An intimate walking tour puts you right on the brew floor among the sights, smells and sounds of Belgian-style brewing in action. Tour guides demonstrate how superior ingredients and time-honored methods like open fermentation and warm cellaring produce better tasting beer. Best of all, they put their money where your mouth is at the end of the tour with complimentary tastings of five award-winning Belgian-style ales. 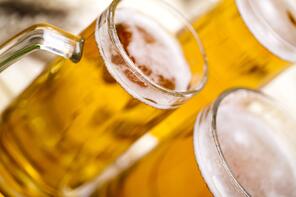 Move over Milwaukee, Jacob Leinenkugel is the flavor of the Friday Fish Fry and more in this neck of the North Woods. Famous since 1867, I made my own Leinie discovery sometime in the mid-80’s, when the brew made its way into the more fashionable hot spots of my then-home, Minneapolis. I’ve since made the trek to the brewery tour in Chippewa Falls, WI, which starts and ends at the Leinie Lodge, and there’s no place (or beer) like Leinies. The brewery sits in a postcard-perfect spot on a river and the old-word scenery is nearly as spectacular as the flavor of the beer. The brewery has been led by five generations of Leinenkugels, and they know a good thing when they see one: the tours are free and end with a visit to the historic sampling bar. Before you leave the Midwest, “Leinies” will be a natural part of your beer vocabulary.

Answering the call to Go West? Make a stop at Stone Brewing outside of San Diego, CA. This outfit is responsible for beers like Arrogant Bastard Ale and Imperial Russian Stout - and the tour is not to be missed. Surrounded by a boulder garden of native foliage, the 55,000-square-foot brewery is more bucolic than brash. Journey to the heart of the operation to learn all about craft brewing, then top off the short tour with a complimentary beer tasting, or lunch at a bistro that boasts artisanal cheeses, almond-crusted tilapia and barbecue duck tacos. And you thought beer drinkers only ate hot dogs and hot wings.

Do you have a favorite microbrewery? Tell us and we’ll do our best to make the trip, take the tour, taste the samples and report back right here. Bottoms up!