Bing Crosby wasn't thinking of beaches and barbies but we are... 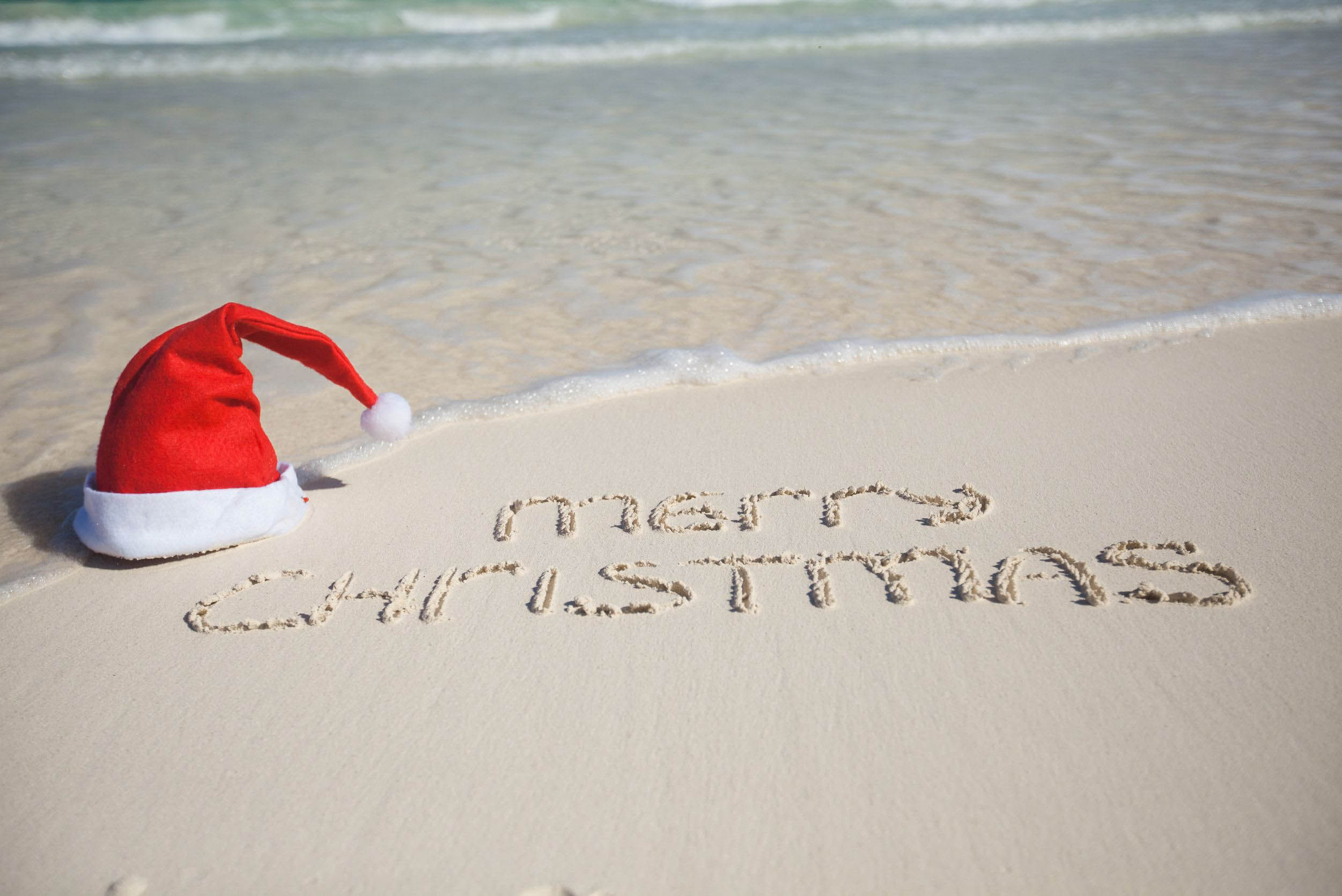 There are those among us who still love the quintessential snowy holiday; but the appeal of a warm one with sun and sand is undeniable, too. The hustle and bustle of the holiday hordes get some of us in the spirit; then again, some of us prefer to look for it on a deserted sandy beach. So here are three of our favorite locum locales—one for every holiday disposition—beginning with the Big Apple. 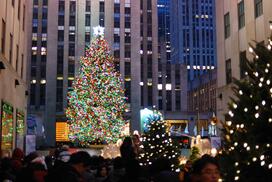 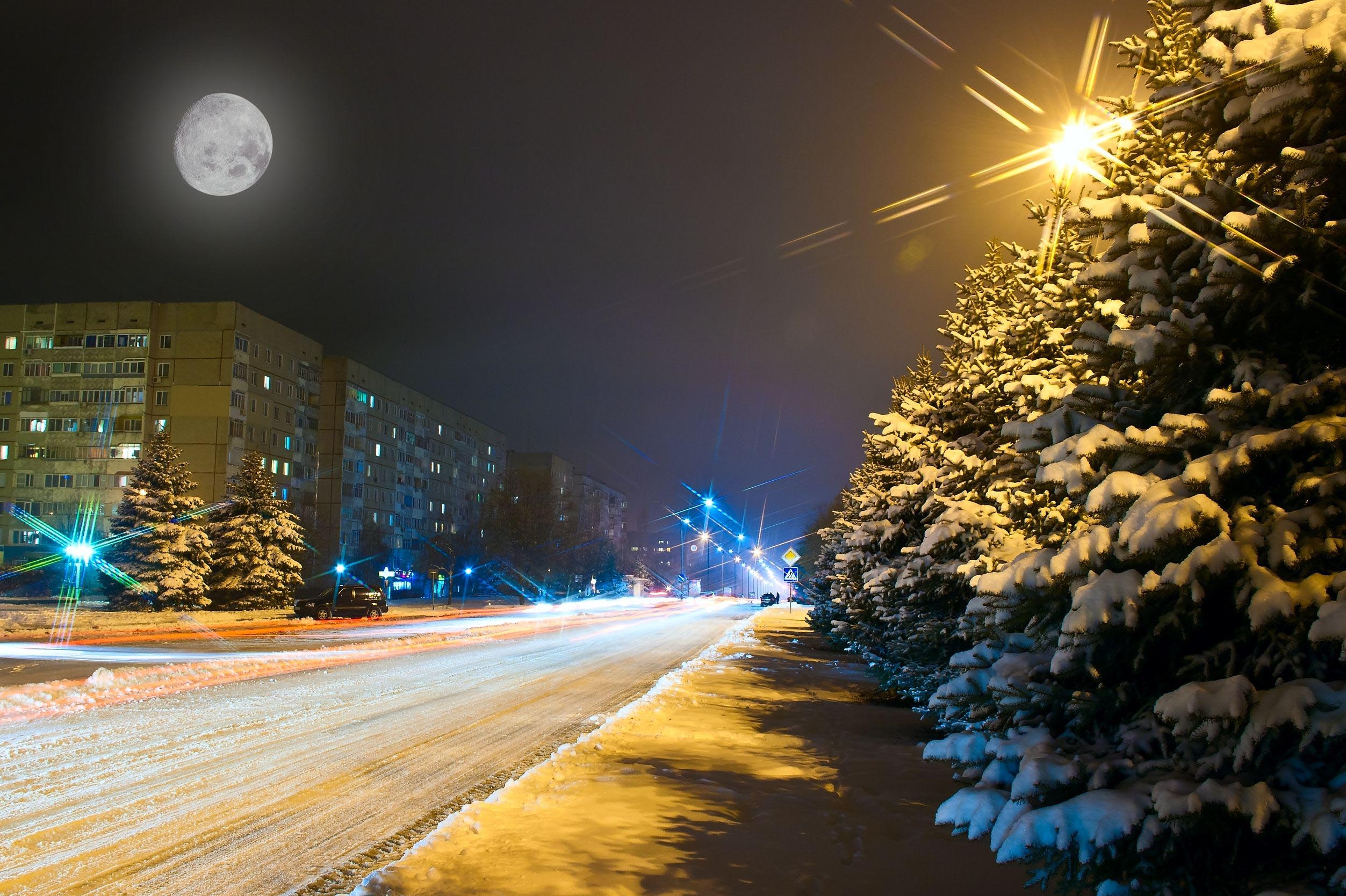 It doesn’t take a miracle on 34th street to understand why New York City tops every holiday destination list. There's the 74-foot Norway spruce illuminated by five miles of lights at the Rock, but that's just the beginning of the trees you'll find in NYC. Head up Fifth Avenue towards Central Park and you’ll pass such famous stores as Harry Winston and Tiffany, then Bergdorf Goodman and FAO Schwarz. The window displays alone are worth the trip. Uptown, you’ll find the Peace Tree decorated with origami paper cranes at The Cathedral of St. John the Divine. 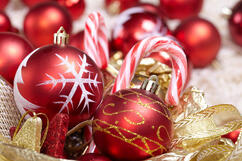 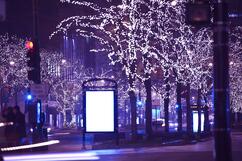 The Holiday spirit isn’t limited to Manhattan, either. The New York Botanical Garden in the Bronx is best-known for its Holiday Train Show and the garden hosts a display of lighted fir trees, some nearly 25 feet high. At the other end of the city, homeowners in the Dyker Heights neighborhood of Brooklyn are known for their over-the-top holiday decorations—where else could you take a Christmas Lights & Cannoli Tour? When you’ve had your fill of tinsel and Sicilian pastry, head back to Central Park for some ice skating and a ride in a one-horse open sleigh.

If you prefer sand and sun over snow, how does ice-cold beer on a beach sound? The holiday season comes during the height of summer Down Under, when the cicadas are buzzing, the cherries are ripening, and everyone’s working on their tan.

In reality, Australia has all glitter, tinsel and razzmatazz of a Christmas in New York, except the holiday is generally celebrated with beach and backyard barbecues. Especially at Bondi Beach (pronounced Bon-DIE). Every year, this popular suburb of Sydney attracts holiday goers from all over the world for the silly season. Snowmen take a backseat to sand castles, snowboots are replaced by flip-flops, and sleds are swapped for surfboards. While a few things still ring true here to the season—like sharing time for rellies (relatives) and mates and lots of Christmas edibles—the thousands of red stocking caps that dot the shoreline and a feast of steak and prawns from the barbie are bound to shake up your traditions a bit.

If you're a die-hard contrarian looking for the very antithesis of Northern Hemisphere holiday clichés, we present New Zealand. Specifically, the Kaikoura Peninsula—one of the most biodiverse marine environments on the planet. December is a great time to be hiking through the rainforest of the Kaikoura mountain range or exploring the waters of Kaikoura Bay. You won’t find any reindeer, but it’s the summer home of fur seals, dusky dolphins, pilot whales, and sperm whales; and all it takes to commune with them is a boat or kayak and a bit of perseverance. There are even helicopter tours for watching it all from above. When you've worn yourself out, you can catch some Yuletide rays on the beach and pop open a tin from from the chilly bin.