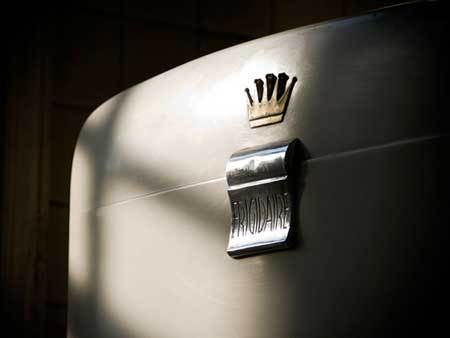 anyone? In 1992, an Australian named John O'Sullivan was trying to detect the radio pulse of exploding mini black holes when he and his colleagues discovered WiFi technology and realized its potential. Like the estimated 1 billion devices worldwide? 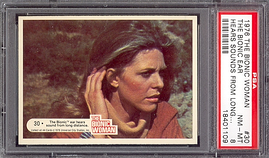 up: A bionic ear does exist and it has nothing to do with the Six Million Dollar Man's girlfriend, though it has a lot to do with an Australian named Graeme Clark. As a young boy, Clark's father lost his hearing, and it inspired a lifelong mission to help deaf people, culminating in the Cochlear implant or "bionic ear." The electronic device is implanted into the head to stimulate the auditory nerve and provides a sense of sound even for the profoundly deaf. The first surgery - in 1978 - was a success, and today nearly 200,000 people benefit from the bionic ear. 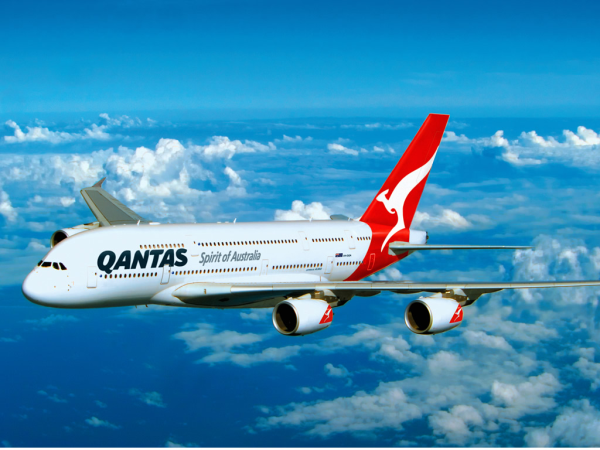 's something Qantas Airways can appreciate: When Dr. David Warren, a scientist at the Aeronautical Research Laboratory, was asked to investigate the mysterious crash of the world's first jet-powered aircraft in 1953, he argued that a cockpit voice recorder would be a useful way to solve otherwise unexplainable aircraft accidents. Hmmm, let's see: a durable box designed to record and replay flight data and audio from the final moments before a plane crash, revealing what went wrong. Warren was the only one who thought the idea had merit, so he went ahead and built one. It took several years and an airliner crash in 1960 to get noticed, but then Australia became the first country to make the ruling that all airlines must carry flight recorders. Imagine a world without a "black box" - which, by the way, is never, ever black.

5. Last, and certainly least, the Speedo. Americans love to hate the swimwear, but the rest of the world has embraced it - and it originated in Sydney at the MacRae Knitting Mills. Also called the "racerback," the Speedo was the first athletic design for a suit, and the name was allegedly conjured up by some guy named Jim Parsons who won a competition with the slogan "Speed on in your Speedos."

From exploding mini black holes to the world-renowned swimwear, the Aussies always leave us clamoring for more.