For those about to camp...we salute you 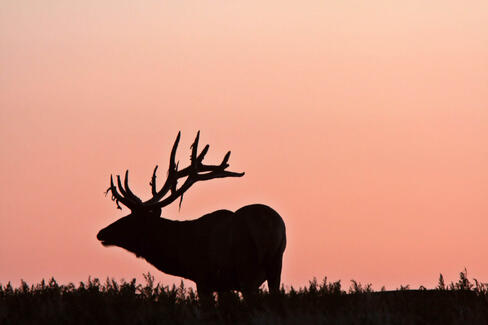 We do a lot of storytelling about creatures from down under—echidnas, koalas, cassowaries, kiwi birds, penguins, kea parrots...they’re a fascinating lot. Perhaps it’s because some of them, like the Tasmanian devil, are in danger of disappearing. As much as we love Australia (and New Zealand), I’m gratified that we have spectacular creatures living right on our home soil. And since we’re heading into camping season in the Northern Hemisphere (‘tis the season for visiting U.S. National Parks) I think it’s time we covered critters right here. This is, after all, "where the buffalo roam, and the deer and the antelope play." 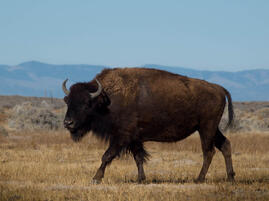 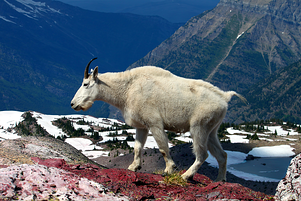 Yellowstone National Park is known as the American Serengeti and when you see the sprawling landscape and rich wildlife—you’ll know why. This 2.2-million-acre national park has the largest concentration of mammal species in the lower 48 states (nearly 70). Wildlife aficionado and contributor to National Geographic's The 10 Best of Everything National Parks book, Bob Howells, says the wildlife in Yellowstone on his first visit “blew him away...the national parks are the envy of the world."

At Glacier National Park in Montana everything is bigger—even the sky. The Blackfeet Native Americans call it the “Backbone of the World”, and its glacier-carved mountains, 200 lakes, and pristine forests are a testament to the moniker. One of North America's largest grizzly populations makes its home here, along with mountain lions, lynx, moose, mountain goats, white-tailed deer, and more than 270 species of birds, including bald and golden eagles. 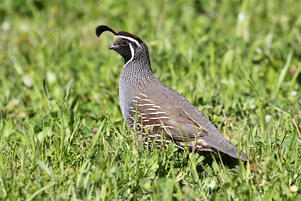 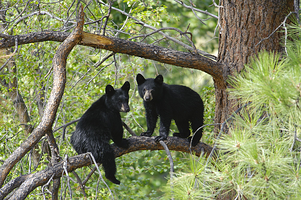 Head south to Saguaro National Park in Arizona (named after the giant cacti that symbolize the American West) and you’ll see Darwinism at its finest. Here, only the fittest (and strangest) survive. Flora and fauna have had to adapt to the wildly swinging temperatures and incessant drought. Jackrabbits here cool off through their huge ears. And javelinas can eat prickly pear cacti without the prick. Saguaro is also a reptilian paradise: desert tortoises and regal horned lizards roam freely alongside Gila monsters and Sonoran mountain king snakes, and they all live in harmony with roadrunners, American kestrels, and Gambel’s quail.

Farther east you’ll find “them thar bears” in Tennessee, at Great Smoky Mountains National Park. Spot some of the park’s famed 1,500 resident black bears; it’s also one of the few refuges for elk and white-tailed deer east of the Mississippi River. There are a lot of smaller residents, too, like the hundreds of thousands of synchronous fireflies that put on an incredible display. 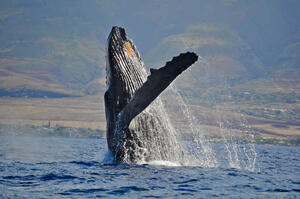 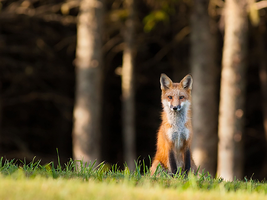 For animals beyond the four-legged variety, go to Acadia National Park. This Maine-coast archipelago covers nearly 50,000 acres from mountains to foothills that meet the sea. Red foxes, beavers and long-tailed weasels call the forest home; porpoises, seals and humpback whales inhabit the surrounding waters. There are also nearly 350 species of birds in Acadia: American kestrels, broad-winged hawks and Peregrine falcons (among others) all pass by Cadillac Mountain every season.

Of course, there are 53 other U.S. National Parks where the wild things are, too. These vast swaths of pristine nature have afforded protected habitats for creatures to live in since President Ulysses S. Grant signed Yellowstone (the first national park) into law in 1872. Today, U.S. national parkland comprises 52 million acres and is home to some 5,399 species of vertebrates. If you haven’t seen the PBS/Ken Burns documentary series, The National Park “America’s Best Idea”, it’s a great start—“You'd be hard pressed to find something that was a purer expression of the democratic impulse, in setting aside land, not for the privileged, not for the kings and nobility, but for everybody. For all time.” 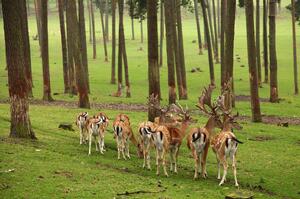 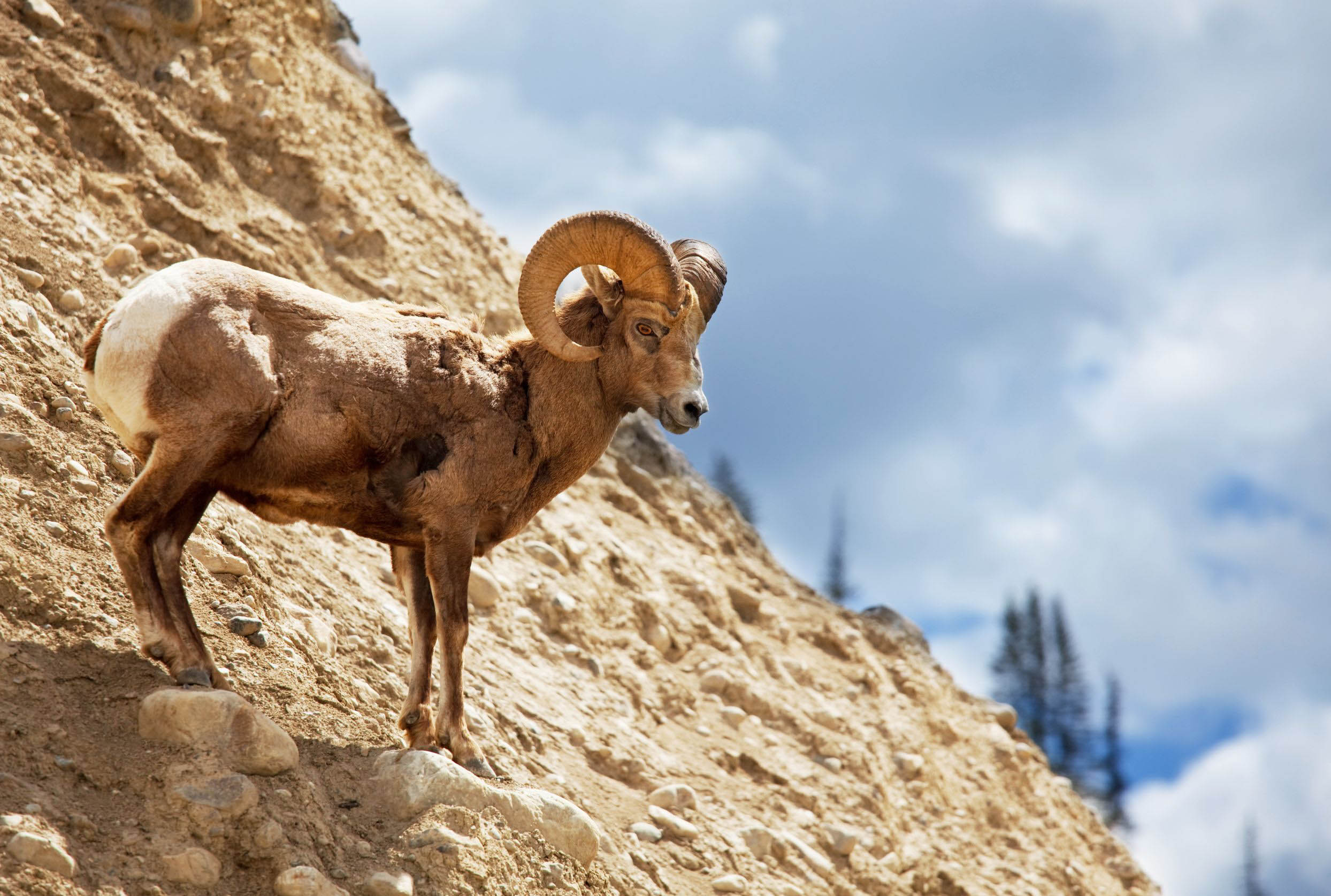 Oh, and do I have to say it? National parks aren’t zoos, so be sure to follow park guidelines for viewing animals! Ask park rangers for the latest information and brush up on your wildlife viewing skills before you go. To catch a glimpse, consult literature and rangers for the best spots, and use telephoto lenses, binoculars, or spotting scopes. Last: plan your park visits around prime viewing hours—dawn, dusk, and after dark.

Who's heading to a U.S. National Park this summer? We'd love to hear all about it.