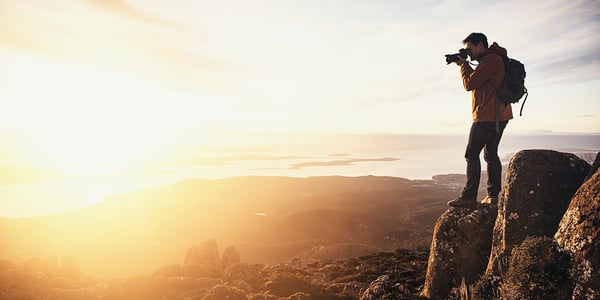 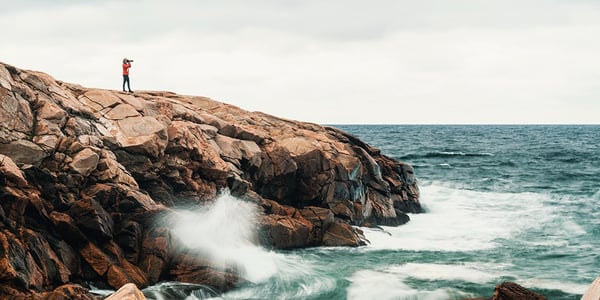 Granted those two features aren’t the only selling points of a digital camera. And we’re not here to sell you on the hottest cameras, either. We’re simply here to enlighten you, to broaden your picture-taking horizons. 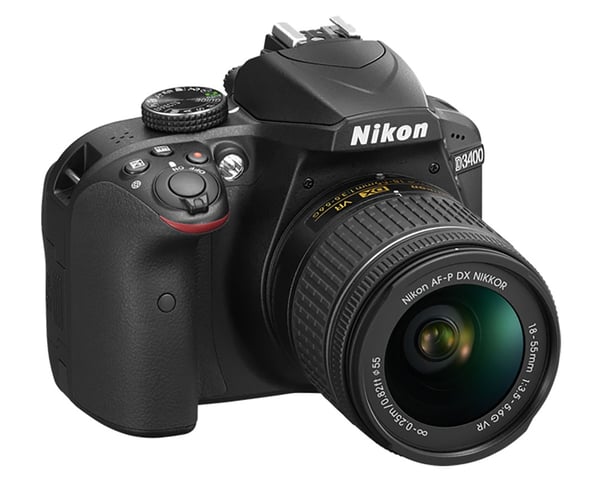 For those of you who are already well versed in the photography world, you know that a lot of photographers are either very pro-Nikon or very pro-Canon. There are diehards who swear by one brand over the other. You may even be one of them. We ask you to set aside your differences and take the Nikon D3400 for what it is: a really great entry-level DSLR. It offers 24.2 megapixels, great battery life and Bluetooth connectivity. 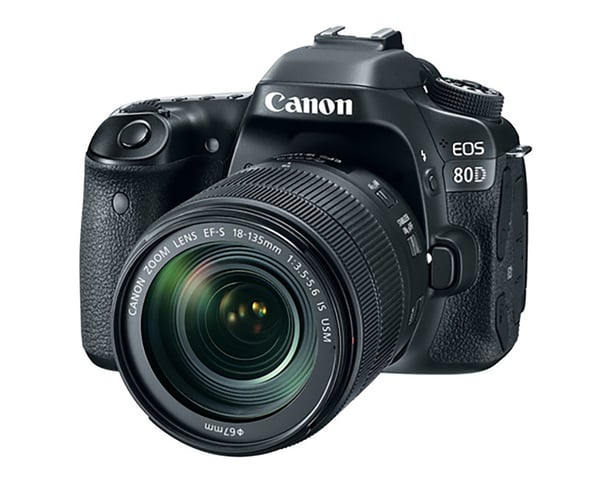 The Canon EOS 80D was actually released not too long ago – back in March to be exact. It comes packed with some great features over the previous model, the 70D. What you get is a new image sensor and a faster autofocus system. What hasn’t changed is the fact that these cameras – both the 70D and the 80D – are excellent for shooting action, plus they also have a convenient articulating touchscreen. 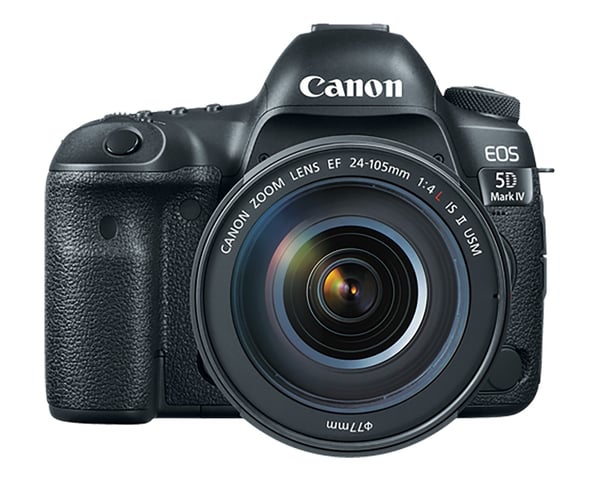 Some terms you may hear as you’re searching for your next camera is crop sensor (APS-C) vs. full-frame sensor. Most entry-level to mid-range cameras (both DSLRs and mirrorless) utilize APS-C sensors – meaning it crops the frame. Or “…only part of the image produced by the lens is captured by the APS-C size sensor.” 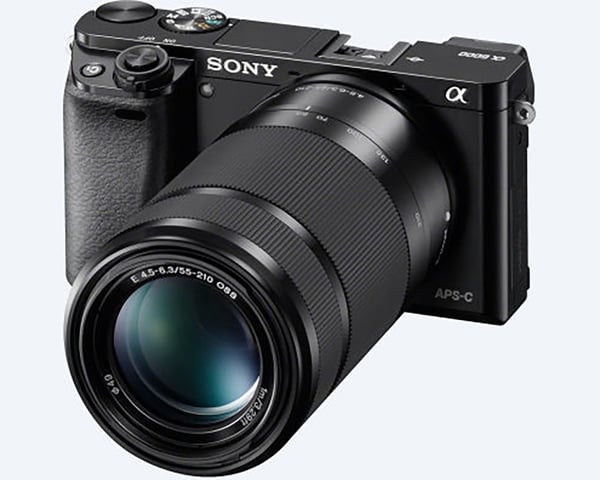 While the Sony a6000 is not a new camera (it was released in April 2014), it still is a staple among the mirrorless community. It’s often lauded as having one of the best autofocusing systems in its class, even rivaling that of many professional DSLRs. And if you’re an action photographer you’ll be pleased with its ability to shoot 11 frames per second. Another fantastic feature: you can achieve that cinema-quality look with the camera’s ability to shoot in 24fps HD video. 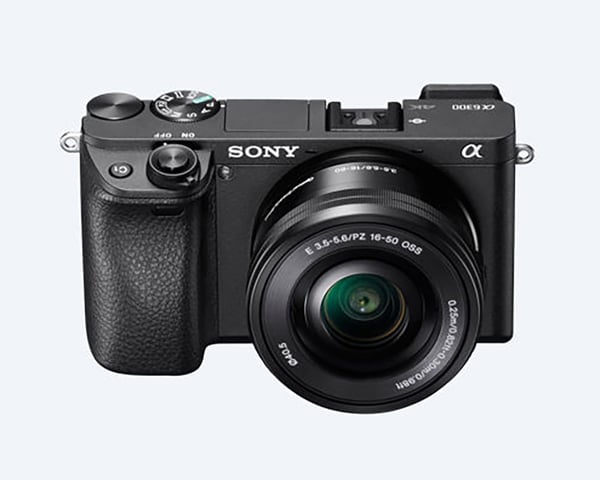 You guessed it: the Sony a6300 is the new and improved version of the a6000. It was released just this year back in March. Though it still sports the same 24 megapixels, what has improved is the overall image quality. And with increased image quality comes increased focusing capabilities. 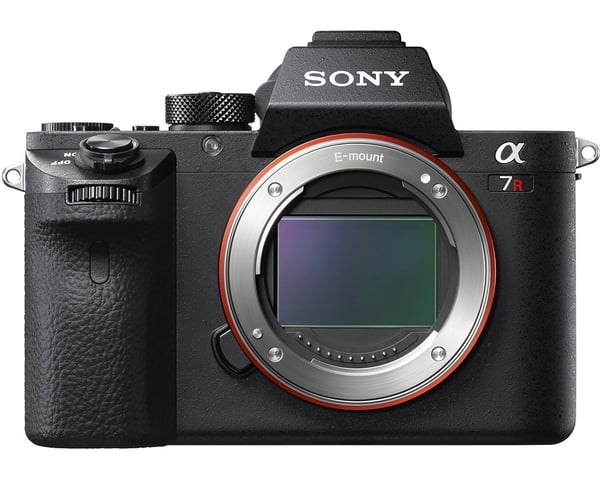 By now you might think we’re strictly Sony fans when it comes to mirrorless cameras. While the author is a Sony a7s II owner he restricts his bias as much as possible (the ‘s’ version has better low-light capabilities than the 'r' version). 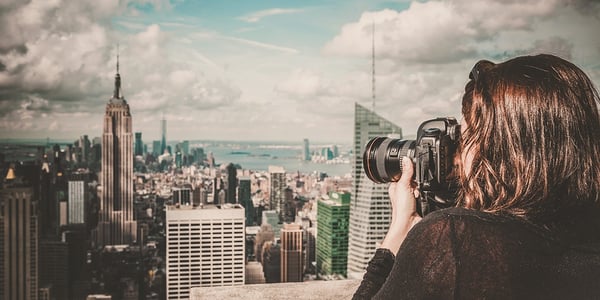 Well that’s it for the best digital cameras of 2016. Now get out there and start snapping pictures and shooting video. Always feel free to share your photos and footage with us from your locum tenens assignments. And if you’re looking for great locales to shoot in, look no further than these healthcare opportunities.