Locum tenens in Guam: What to know before you go 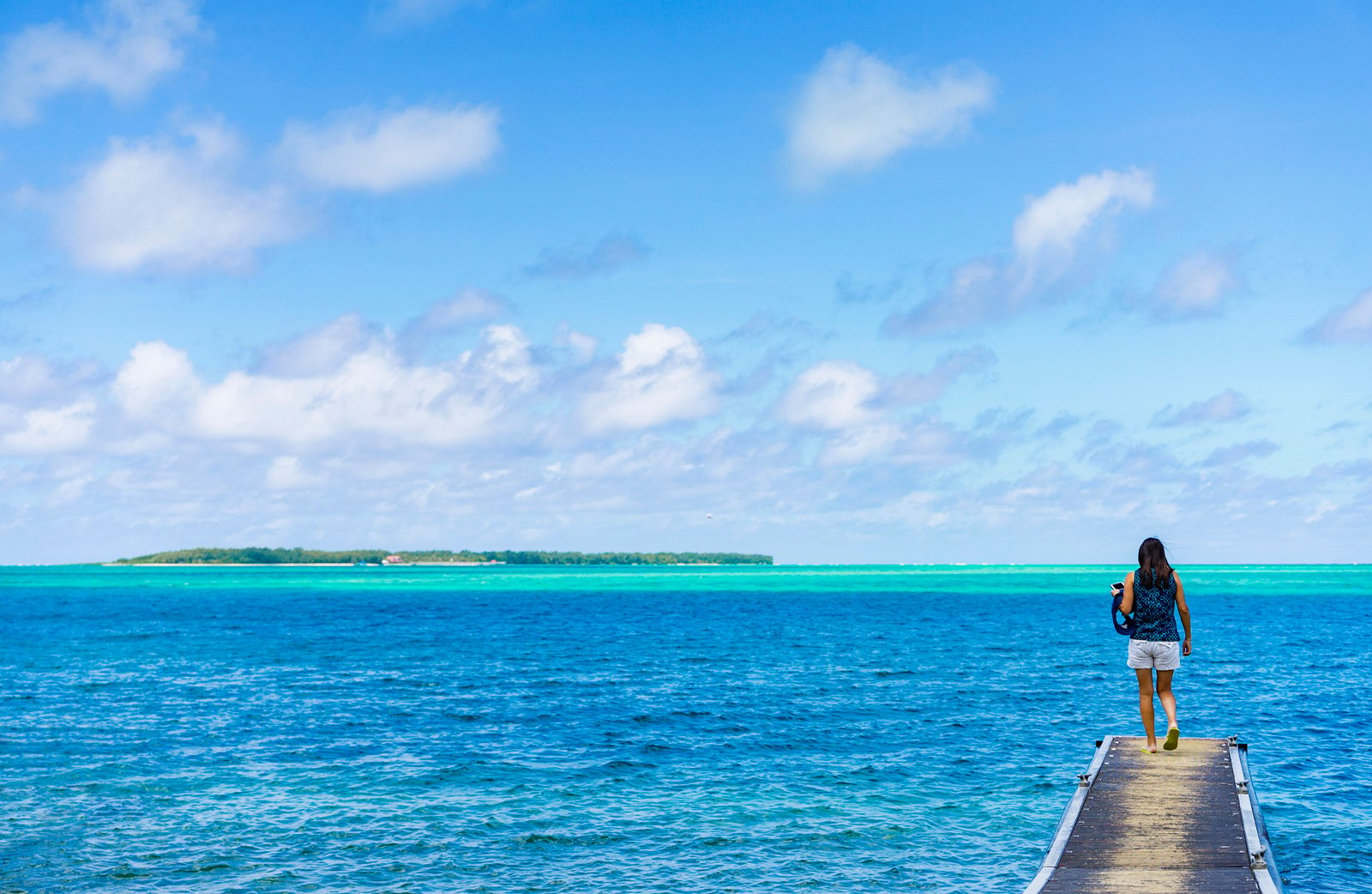 Ever thought of working a stint in Guam? A locum tenens assignment in Guam provides physicians with a tropical island short-term adventure, which many doctors use as a stepping stone to a vacation in Asia before and/or after their assignment. Here’s what you need to know before signing up for an assignment in Guam.

Guam is a U.S. territory that uses U.S. currency and requires no visa or passport to visit. Licensing and credentialing in Guam is no harder than anywhere in the U.S. The pay for locum tenens physicians is about the same as the U.S., and doctors can take assignments for as short as three months. Although there's no passport requirement to visit, Global Medical currently can place only U.S.-trained physicians who have a U.S. passport.

The healthcare system and culture

Guam’s healthcare system uses private insurance and cash-pay like the continental U.S. A common structure is that territorial authorities own the hospital, and these hospitals operate like any public hospital, i.e. on a tight budget.

Doctors in Guam often provide care to the indigenous Chamorro people. “I had a little bit of a learning curve with the Chamorro culture, in that they do everything as a family, including coming into the clinic together and all staying in the exam room during procedures,” says Dr. Kevin Arnold, an urgent care physician who worked locums in Guam. He adds: “The Chamorro people are friendly and gracious.”

In addition, with about 1.5 million visitors a year, Guam healthcare facilities also deal with a large tourist population, including from Korea, Japan, and China. Dr. Arnold says that he was able to work through the language barrier with a translation phone app and the help of his nursing staff.

No matter when you go, you’ll get to experience a tropical climate.

“It’s America’s other tropical paradise,” Dr. Arnold says. “At 10 p.m., it’s still 80 degrees. It was a delight to experience weather like that.” 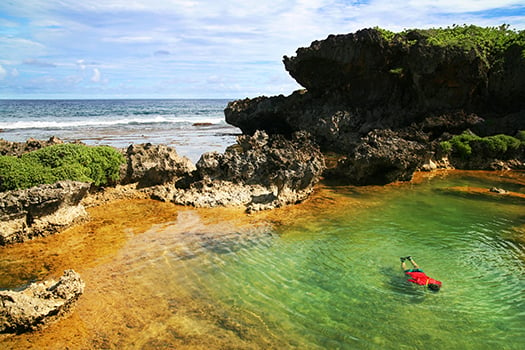 Living in Guam has its perks. Many physicians boast about jogging on the beach and exploring before their shift started for the day, as well as on weekends.

The cost of goods in Guam is higher than many U.S. cities, but our physicians often end up saving money while in Guam because housing and transportation are usually covered as part of the assignment.

The shopping in Guam can be adventurous, says Dr. Cheri McCue, an urgent care physician who took a locums assignment on Guam. “The food was brought in from all over the world, mostly from all over Asia. So sometimes you didn’t know what the label said, because it was in a foreign language, so you guessed and took a chance,” she explains.

This may even be your chance to learn to dive. Our doctors tell us that nearly everyone learns to scuba dive while on assignment in Guam, since there’s plenty of diving at reasonable prices. Guam is just 250 miles southwest of the Marianas Trench. It’s home to dive shops and wrecks, along with vibrant reef systems. One travel site recommends diving among World War II shipwrecks like the German SMS Cormoran and a Japanese cargo ship in Apra Harbor. 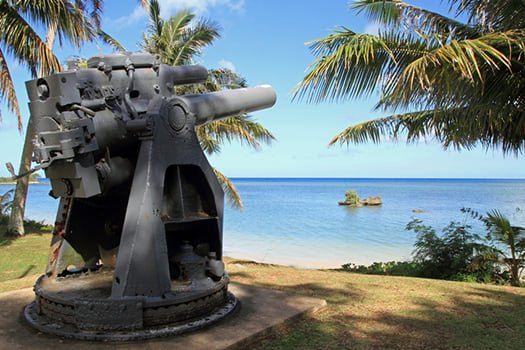 Locals say that Ritidan Point National Wildlife Reserve is the go-to place for pristine white-sanded beaches.  Other must-see locations to visit are Valley of the Latte for a river cruise through lush, green mangroves — with cultural opportunities to learn about latte, canoe making, and Chamorro heritage — and the Pacific War Museum with its large collection of WWII relics.

Interested in learning more about locum tenens jobs in Guam? Give us a call at 800.760.3174 or view today's job opportunities.