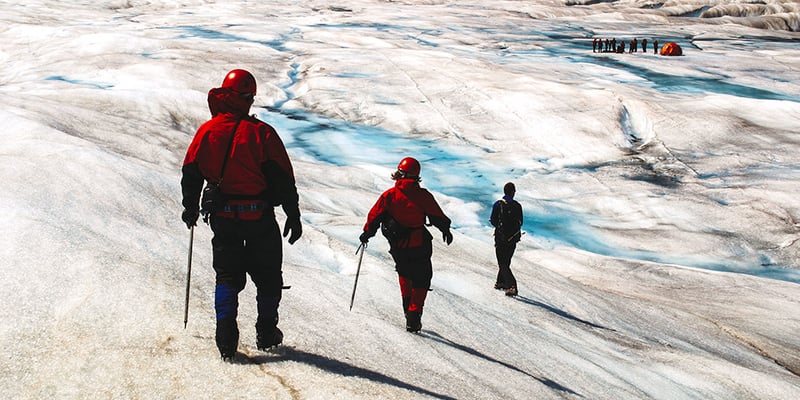 2016, for you, should be a year of new experiences. It should be full of long hikes and aging under the sun with those close to you. Endless white lines dotting the road should be your compass from time to time. Looking down in awe from your airplane window at waves breaking and clouds rolling in over mountains should be an experience you start planning right away. When whatever type of landscape or cityscape you’re most captivated by calls to you this year, you should go.

We’re sure you’ll find some form of serenity in one of the destinations below.   No more delaying: here’s part two of our Top 10 States to Explore in 2016 list.

We're willing to bet you've never seen rolling hills and unbroken mountains greener than the ones housed in West Virginia. In fact, we're positive - because if you have and you’re a lover of outdoor adventure then you wouldn’t have ever left these boundaries.

Why are we so emphatic? Well, because these very hills and mountains are the life-blood of this state; they provide the backdrop for every adventure, little or big. They’re right there in the background while you cliff-dive at Summersville Lake in central WV. They're jutting over while you fine dine at Market Vines Grill and Wine Bar in Wheeling. And they're your front-and-center focus while you whitewater raft down one of the oldest rivers (ironically named New River) on the continent. 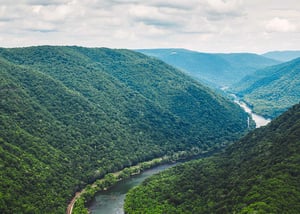 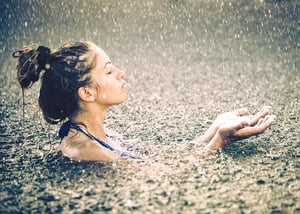 That’s right, welcome to the wild and wonderful world of West Virginia. The aptly named Mountain State is known as the outdoor recreation capital of the east. Many DC residents venture here on weekends and holidays and we can understand why. It has more rushing rivers, winding trails, snow-drenched ski resorts (Snowshoe Mountain), deep caverns, wild forestland (Monongahela National Forest) and fishing lakes within its borders than any of its neighbors. Not to mention there are amusement parks (Camden Park), spa towns (Greenbrier), museums, farmers' markets and art crawls galore. It doesn't matter if you're an athlete or an urbanite, we guarantee you’ll immediately fall in love with any portion of this heavenly state.

We realized we could’ve taken the easy route and just posted every last lyric from John Denver’s classic love song for West Virginia - “Take Me Home Country Roads” - but then we would’ve been deprived of the joy that comes from professing our own love. Hopefully our words were just as potent as JD’s, you know, enough to convince you to drop what you’re doing and take a locum tenens assignment in ol’ West Virginia right now.

Take a minute to describe your perfect day. We're willing to bet every last thing you listed can be found in South Carolina. If your solace can only be found high up in the mountains then venture to the bluest and largest of lakes, Lake Jocassee. If your happiness depends on crashing waves and amusement parks then stay put in the Southeast's most famous and raucous beach town, Myrtle Beach. Or if you’re looking for more of an island getaway then try Hilton Head, Kiawah or Seabrooke.

East to west, South Carolina’s landscape is a gorgeous climb: it starts with glinting Atlantic beaches, rises up to the Piedmont, and then settles high in the Blue Ridge Mountains. It's simply a stunning place. We weren't the first to figure that out though. Notable socialites such as the Goodyears and the Vanderbilts realized the potential of SC long ago. They partied hard and indulged in all the beautiful weather this green land has to offer. 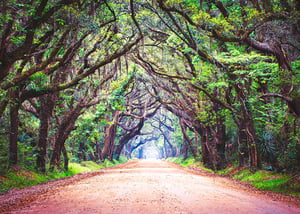 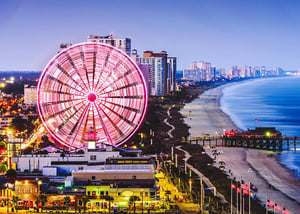 Author Pat Conroy is just as enamored with South Carolina. He pens his love often and we know why. The lush south is full of Spanish moss-draped cypress and gum trees. It exists in a time-warp of quiet, oak-lined streets and beaches where kids learn to "pick a blue crab clean." Small-town charm like this endures all across this state - and with a history that dates back to pre-revolutionary war that's saying a lot.

Then there are bigger cities like Columbia - the graceful capital with brilliant botanical gardens, history-rich state museums, and the 50,000-acre playground known as Lake Murray. If you want something with a little more shoreline, go coastal, all the way to Charleston. This city’s history is as captivating as its silvery sands. It has been burnt, buried, and marched on, plus weathered many-a-storm. Still, it has graciously incorporated its battle-torn past (i.e., Civil War) into its tourist-treasure present. Visit South Carolina for a uniquely rich experience.

#3: Alaska - The Land of the Midnight Sun

There are places so incredible that when you visit them the only thing you're thinking is how can I live here? Alaska is one of those places. It screams epic from mountain to coast. Here, waves crash against glaciers. Glaciers crash against mountains. Mountains crash against sky. And people you can't call anything but salt of the earth call its vast expanse home.

Drifters, dreamers and pioneers populate this wild unknown. They’ve been drawn to these shores where nature and culture are inextricable. They’ve found miles of labyrinthine forest and tundra; golden towns filled with onion-domed churches left over from Russian settlers; groves marked with native totem poles; and swells of wildlife dancing around boomtown architecture. 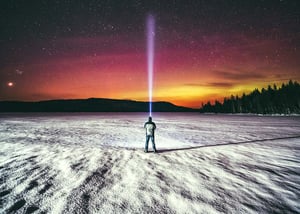 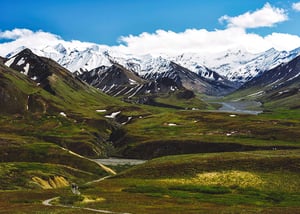 Yeah, you'll find it all in Alaska. Watch herds of caribou storm in the shadow of Mt. Denali. Experience summer’s midnight sun on Flattop Mountain. Or see winter’s Northern Lights with the best front-row seats, Chena Hot Springs. This place fills your lungs with air so crisp it’ll feel like your first breath - something those of us in the “Lower 48” can’t appreciate until we experience it firsthand.

#2: North Carolina: Mountains of natural beauty and the rest is history

North Carolina has a history of making history. Over thirty years before the Pilgrims made it to America, a group of English explorers claimed Roanoke Island as their home. Centuries later, two famous brothers, the Wrights, launched the first ever powered flight in the town of Kitty Hawk. Fast-forward a few decades and you’ve got Greensboro at the helm of the Civil Rights movement. We bet you could step foot anywhere and kick up dirt left over from the birth of this country. 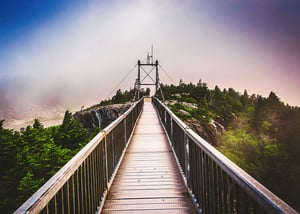 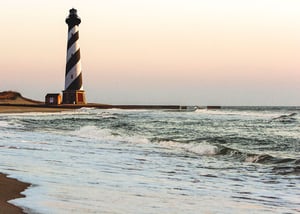 It’s easy to see why so many settled here. People of Scots-Irish descent to Moravians to Cherokees saw trails to be blazed. And North Carolina - today - wouldn't be the same without them. Grandfather Mountain holds the Highland Games’ Scottish festival every year. Historic Salem illuminates a living history of Moravian architecture and cuisine. And Native Americans are honored in the “land of the blue mist” (AKA Smoky Mountains) through exhibits, museums and historic paths.

Everywhere from mountain to piedmont to coast you’ll see the East’s biggest ski resorts; the South’s most famed golf courses; and the country’s tallest lighthouses. This state’s history and natural beauty will awe you in its every crashing wave and cobblestone street.

#1: Texas - Shine on in this big-and-bright state

Texans are proud. Why shouldn't they be? They've got a sky that won't quit and a world of contrasting country that respectfully puts other states to shame. It just feels like home everywhere, no matter if you're in the Panhandle Plains or along the Gulf Coast.

Texas is always redefining itself. True, Old West heritage still reigns and if you look up to the night sky you’ll see that big bright diamond canopy this state is known for, but things are changing. Houston is more cultural and culinary than it’s ever been with new galleries and gastronomic experiences. Austin is tramping ever-forward as the Live Music Capital of the World. And gone is the sports-only reputation of Dallas: welcome to an architectural wonderland known for its thrilling nightlife. 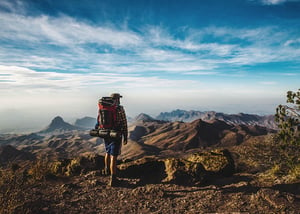 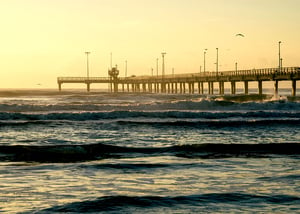 Did you miss part one of our Top 10 states for locum tenens doctors to explore in 2016 list? You can find it here. If you want to dive right in and see what opportunities are available now, just click the button below.