Dive into all-things Western Australia: Some extraordinary locum tenens experiences to look out for 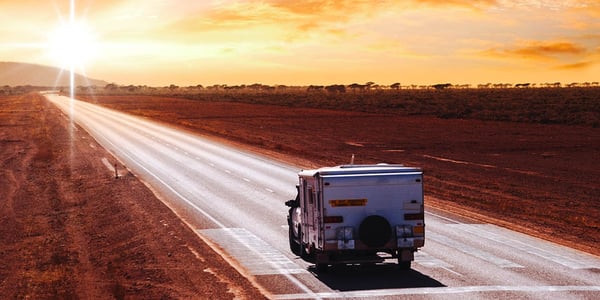 Must all locations we write about be brilliant and stunning? The answer is yes, yes they must. Not because we only place locum tenens physicians in locales we can’t say a bad word about but more so because if you truly look hard enough, you can find a sliver of beauty in any destination.

Though, we will admit you’d be hard-pressed to say anything bad about Western Australia at all, except maybe to say it can get a tad hot in the outback. Still, that’s all part of the experience. If you want to be immersed in the red, red desert this country is known for then Western Australia is where you need to go. This countryside is also rife with coastal wonders plus a quite glorious river valley region. Are you not an outdoorsy person? No worries. There’s plenty of culture and history to explore, too.

Wine and dine in the Margaret River region

A little over 20 percent of Australia’s top wines come from this region. We’re not just talking one or two grape varieties, either. True, you’ll find that the backbone of this region is Cabernet Sauvignon. Though, Chardonnay, Sauvignon blanc, Semillon, Shiraz, Merlot, Chenin blanc and Verdelho can also be found here. And every last batch is top-notch. 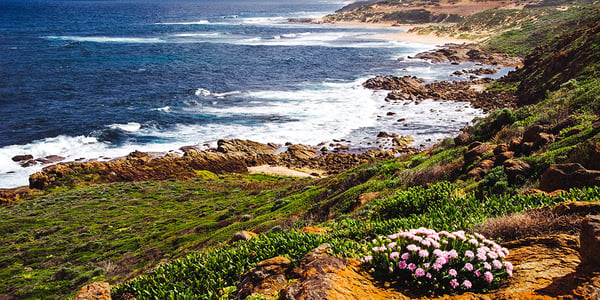 All sorts of tours depart from Margaret River. Here are a few we urge you to imbibe in:

There are also a bunch of brewery tours, nature and wildlife excursions, horseback day trips, and lighthouse explorations in the region that you can partake in if you’re not so much a fan of wine.

Are you a fan of stalactites, stalagmites, helictites or even shawl formations? If you are then we’ve got just the cave for you. Located in Geographe Bay, between Dunsborough and Yallingup, Ngilgi Cave is a 500,000-year-old cave that’s not just a natural wonder. Nope, it also holds Aboriginal legends that have been passed down for generations and generations. 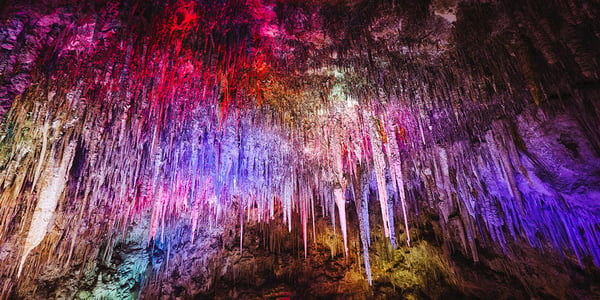 To truly be absorbed by this intimate story it’s best to take a guided tour of the cave. That way you get the best of both cave and history. The legend itself comes from the Wardandi people. Ngilgi is a good spirit who battled with Wolgine, an evil spirit. Ngilgi was victorious over Wolgine and thus the cave received its name.

Are you looking for a little more adrenaline-pumping action than what the main tour might give? Take the Ngilgi Cave Adventure Tour where you'll descend roughly 145 feet into the earth. But be warned: you’ll have to crawl on your hands and knees through what seems like an underground labyrinth. Don’t fret. You’ll have a highly qualified guide all the while lighting your way. Literally, they have a torchlight.

Well, if the beaches in Big Sur are what’s iconic in the U.S. then we’d be willing to bet that Cable Beach in Broome, Western Australia tops the list of most iconic beaches in Australia, maybe even the entire Southern Hemisphere. The beach’s namesake comes from the fact that telegraph cable was laid between the towns of Broome and Java back in 1889 thus establishing an unprecedented connection with the rest of the world.

Another reason why this stretch of coastline is so notable is because of the camel trains that ride through here. You might’ve seen those photographs of silhouetted camel trains with people riding atop all while the golden sun burns brilliantly behind. If you haven’t seen one then here’s one right below. See it? You can do that actually, ride camels on Cable Beach that is. We highly recommend it. 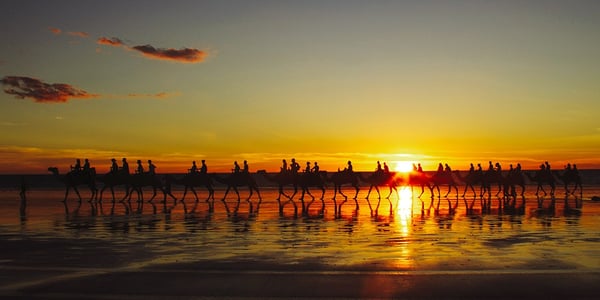 While you’re at it stay until the moon rises and you’ll encounter an optical illusion where the freakishly golden, bright, full moon casts “stairs” into the ocean. Otherwise known as the Staircase to the Moon. You can view this phenomenon from March to October.

On top of that you can experience the local Aboriginal culture, learn about the pearling history here and even shop for South Sea pearls, or just enjoy the red ochre cliffs fringing the forever-turquoise waters of the Indian Ocean.

Immerse yourself in history in Fremantle

Some of you are most likely aware of Western Australia’s past as a penal colony. Not all of it is as sordid as it may seem though. Of course it has a violent past but it’s said that in 1848 the Governor of Western Australia actually petitioned Britain to send more convicts to the state solely to fill labor shortages – Fremantle being one of the convict-era hotspots. 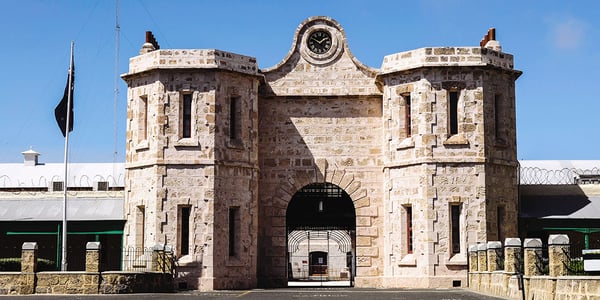 Today you can visit Fremantle Prison and even take a variety of tours. Try the Doing Time Tour where you can experience a day in the life of a convict as well as be engrossed in the seedy underbelly of Western Australia’s past.

All these experiences sound so tempting, don’t they? Don’t get too ahead of yourself now. First, check out our locum tenens assignments in Western Australia then start booking your own tours of the region. Remember, we’ve only listed four top experiences, too. Imagine how much is in store for you once you get here. If none of these pique your interest, you can find a near-infinite list of itineraries on this site. Now get a move on. Feel free to search general locum tenens opportunities around the world, too, with the click of a button below.