5 far-out spots to spend the dog days of summer

It’s already August, folks. In a few short weeks we’ll be grilling the last hamburgers of the season (sigh),
and then answering the big question: What did you do this summer? If you're up for making the most of
your time between now and Labor Day, we came up with five unique places to spend some time, stateside,
with your family before summer is gone. 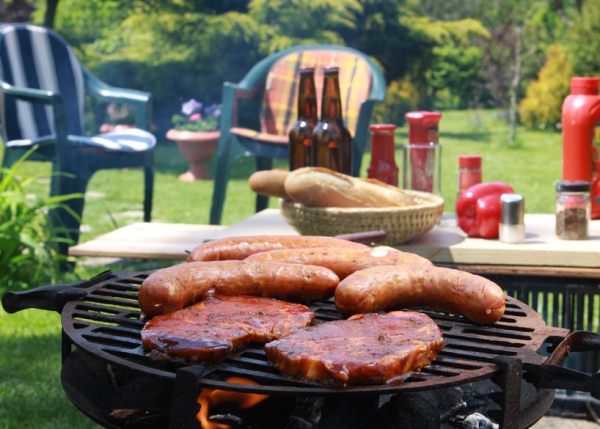 Or strum a harp, or blow a fipple flute, or play a sneezewood xylophone at the most extraordinary museum
you’ll ever hear: the Musical Instrument Museum in Phoenix.

The 12,000-piece collection has an, er, noisemaker from every country (we’re not calling what comes from the grand harmonicon — a set of drinking glasses played with a wet finger — music). Strap on a set of headphones for an audio or video tour; see and feel the vibes of music icons like John Lennon (they have the Steinway he composed “Imagine” on) and Les Paul (they have his super rare 1952 Goldtop electric guitar); attend a live performance at the premier concert theatre; or head to the Experience Gallery where you can pick, pluck, pound and play dozens of exotic items. We call dibs on the Japanese Shakuhachi. And hands off the Theremin — the source of the eerie, ultra glissando sounds from 1950s sci-fi flicks — it’s the only instrument you play without touching. Check out a video of Leon Theremin playing it here. 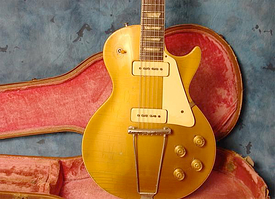 We admit we’re partial to Utah; we recommend a trip to the gorgeous southern portion of our great home
state to camp, hike and bike nearly any day of the year. And if you’re into photography, set your sights on
the Moab Photo Workshop.

The quaint Main Street of the town of Moab puts you in pebble-throwing distance of three of the most iconic locations in the Southwest: Arches National Park, Canyonlands National Park and Dead Horse Point State. You’ll need a bit of fortitude for the one-day photography boot camp (it runs from sun up until well after sundown), but you’ll come home with frame-worthy images of red earth and rock formations like those you see in coffee table books.

Photo pro, Bret Edge, takes each beginner-level group of one-to-five people to three locations each day. Moab delivers something special for nature photographers every season and camp instructors cover everything from composition, depth of field, aperture and shutter speeds to filters and tripods.

Most of the 6 million acres of Denali wilderness in Alaska have no established trails, but the newly revamped Triple Lakes Trail is just steps from the visitor’s center. Push yourself to the outer reaches of the nearly
9-mile hike and that’s where you find the namesake lakes that attract trumpeter swans. Cross the 130-foot suspension bridge over the rushing Riley Creek and hike along ridges that look up to Pyramid Mountain; maybe spot horned grebes, a muskrat or a moose. Or leave the backpack behind and hop on a bus. Denali has just one road (the Denali Park Road) and buses are the only vehicles with access into the heart of the park. In the lower level of the Denali Visitor Center is a place where you can express what Denali means to you. Here’s what one visitor shared: “Traveling through Denali by bus is like a rolling meditation. The driver requests silence as we observe a sow and cub. A deep sense of peace and balance arises within me.” 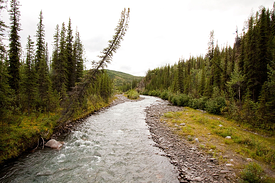 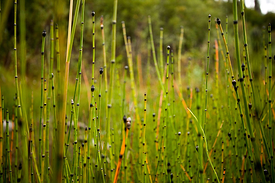 4 - Flip for the Presidio

Quick: What do you get when you put a bunch of trampolines into a space so enormous it was once a hangar
for airplanes? House of Air, an indoor trampoline park in San Francisco. And before you snort and tell us how ridiculous it sounds, imagine a free-jumping area with 42 contiguous trampolines and elasticized walls. Now imagine jumping so high you can see the iconic Transamerica Pyramid building through the wall of windows facing the San Francisco Bay — while you’re in mid-air. Not so ridiculous now, is it? The House of Air also has
a trampoline dodge ball court. It’s war now, isn’t it?

Although Oregon makes some of the best wines around, beer is accorded equal reverence. Just ask the McMenamin brothers. Famous in the Northwest for converting old buildings into hotels and bars, at least one of their properties is known to have its own brewery. In the Town of Forest Grove, you’ll find the 77-room McMenamins Grand Lodge, a restored late-20th century Masonic home where the mundane becomes magical (or so they say).

Historic Forest Grove (just 25 miles west of Portland), is quintessential Oregon — laid back and outdoorsy
with a healthy dose of quirk. The downtown is lined with old-fashioned ironwork street lamps, sophisticated
wine bars and one-of-a-kind gift shops. Institutions like Joe's Ice Cream & Deli will take you back in time
(get the townie favorite, black-licorice ice cream). 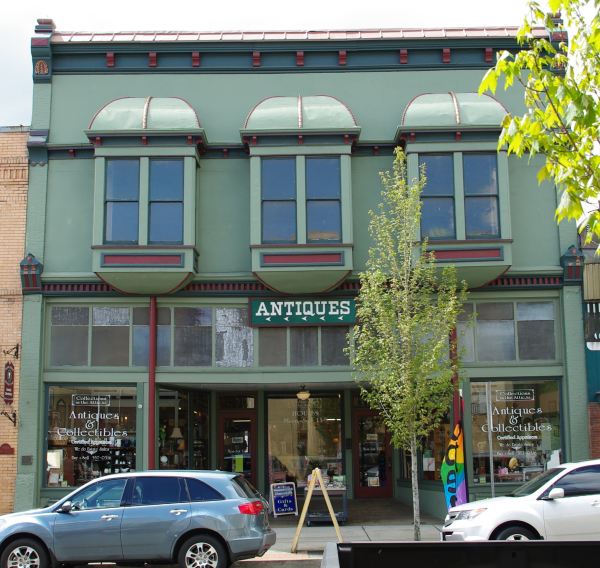 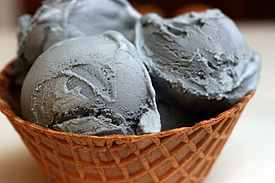 One of America’s greatest lake towns (Hagg Lake is a short nine miles), Forest Grove attracts serious fishermen and families alike. Well-stocked with rainbow trout, yellow perch and largemouth and smallmouth bass, Hagg Lake sits at the base of Oregon’s coastal mountain range and also has miles of hiking trails,
boat launches, and kayaking and waterskiing in abundance. On the way back to the lodge, hit up one of the
11 wineries in the area or the Momokawa Sake Factory (ginjo!), and then sink into the heated outdoor saltwater soaking pool at McMenamins for post-lake recuperation.

So, what did you and your family do this summer? Whether your answer is in the form of awe-inspiring photos of Utah's desert rock canyons, a story about how your kid executed 160 flips in the Presidio without getting sick, or a fish tale straight out of Oregon, you should have a very good answer. If you want twice the summer, we suggest a locum Down Under where Spring is just around the corner.