Why do you move around? The MD from MD answers the burning question about locums. 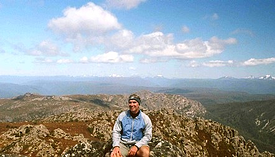 The question strikes me as hilarious at times and my thoughts run amok: It sure beats paralysis. My feet itch.
It's these damn fleas. Dance fever (I like to boogie down). All those scorned women (Hell hath no fury). It's not a plan, I just get lost a lot. Apparently you've never been to Walkersville, Maryland.

Wow, you mean if I sit in one place the world will come to me? Didn't work the first 17 years I tried it.

Damned if I've ever seen the hospital that came to me.

Why does a photographer take pictures?

It has to do with experiencing life and different cultures; meeting people; seeing how medicine is practiced in different areas; and making a difference in people's lives, particularly in areas where there aren't enough docs.

I'm somehow reminded of Wittgenstein saying "If a lion could speak, we would not understand." (By the way, how does Wittgenstein know?)

Why did Mallory climb Everest?

Why did Sutton rob banks?

"Why does Waxter move around?"

Because he's a locum tenens. 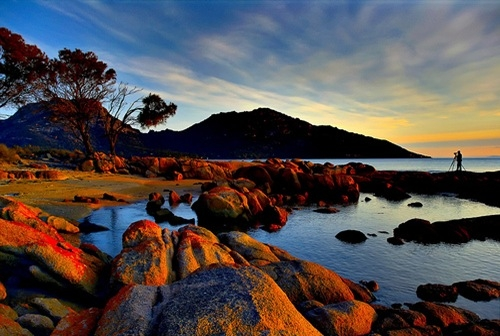