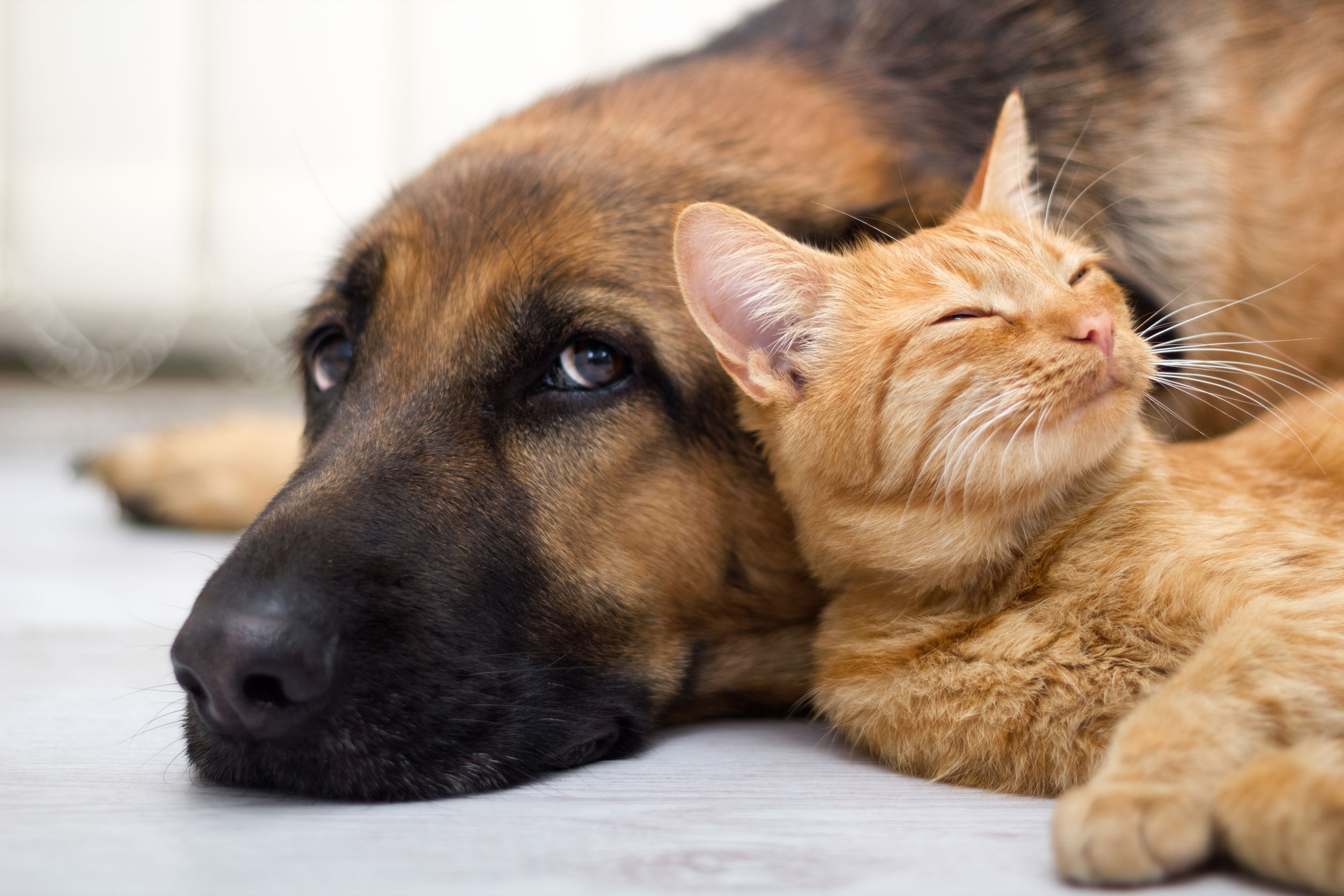 Don’t leave home without Fluffy and Fido. As of May 1, the importation laws for cats and dogs going to New Zealand are changing. Good news for locums like Susan Bratschi, MD, who wasn’t about to go to Down Under for a year and leave her family behind. Her husband, Jay, made plans to accompany her, but leaving her little ones—Cosmo the cat and Vegas the dog—was out of the question. “Before I got married, my dog and cat were my whole family,” says Dr. Bratschi. “I wouldn't dream of going anywhere without them for any length of time!”

r. Bratschi is not alone. Most of us wouldn't leave our pets behind if the roof were falling in. Case in point: So many people refused to evacuate their homes and leave their pets behind during Hurricane Katrina that Congress later passed the PETS (Pets Evacuation and Transportation Standards) Act. Locum tenens are no different; many of our doctors take their beloved furballs along for the adventure.

The main issue is the time required before the animals can leave the U.S. to be imported. Under the old law, the minimum was six months from the time you began the process until your animals could arrive in New Zealand. That put Dr. Bratschi in a bind. “I couldn’t make my start date with the animals; Jay would have had to stay behind until they could come to New Zealand, too.” 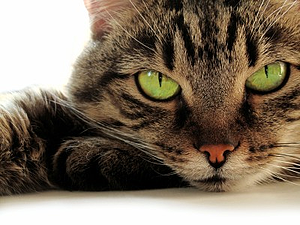 der the new New Zealand rules, that time has been decreased to three months. Once the animals arrive in New Zealand, there's a required stopover in a quarantine facility, but even the time for that has decreased from 30 days to just 10. Here are the basic steps for taking your animals:

1. Have a microchip implanted in each animal; the chip must conform to the NZ standard, and it’s different from US microchips, so you also need a compatible chip reader. Dr. Bratschi got the microchips and reader online. The reader was $119, and the microchips were $49 each (she got a $15 discount for ordering a reader with one microchip).

2. Begin a series of vaccinations and blood tests; this starts the clock ticking on the three-month waiting period. 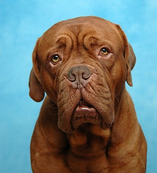 Make a reservation at the quarantine facility nearest your final location.

5. Get the last flurry of shots and tests within 30 days prior to transport.

Dr. Bratschi also used a pet transport agency that took care of a lot of the arrangements for Vegas and Cosmo. The agency even communicates with the vet to make sure the tests are being done properly and on time. “It's an additional expense, but my animals have cost me so little over the years and have given me so much happiness, it's worth any price to make sure they arrive safely to be with us in New Zealand,” says Dr. Bratschi. You can find agencies online, including Petmove and JetaPet. 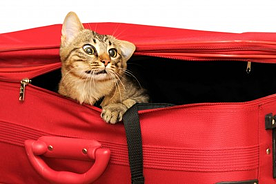 he first doctor to take her pets Down Under, but she will be the first one to arrive in New Zealand with her "little ones" under the new regulations. She’s heading to New Zealand soon, along with Jay, Vegas and Cosmo, and promises to give us a full report when they've settled in. Until then, the pet-loving peeps here at Global Medical have started a Facebook album to show our love for all furry locum family members. Check it out here, and don’t forget to share something from your own album (Note: you must be signed in on Facebook to view the photos).