Don’t put all your (chocolate) bilbies in one basket 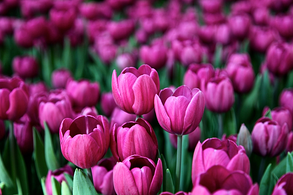 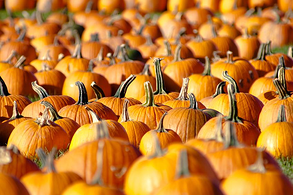 It’s spring here in the Northern Hemisphere, a time of new life and rebirth. Our friends down under are enjoying
early autumn, so with temperatures dipping it’s a great time to be outside. Easter weekend is a big one in Australia and New Zealand. Good Friday is a day off. Plus, major holidays that fall on weekends are "Mondayized" - which means it's a four-day weekend for Kiwis and Aussies. Their celebrations are much like those we enjoy here. And like most religious holidays, Easter down under has pagan roots: rabbits and eggs symbolize fertility; marshmallow chicks and jelly beans symbolize...shameless commercialism? 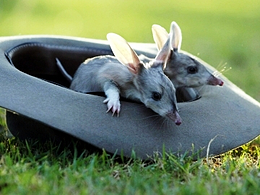 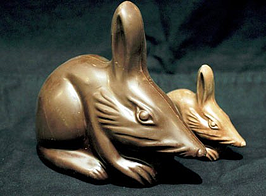 There's also chocolate. In Australia, you get a choice of bunnies or bilbies. Yes, bilbies - rather adorable, but endangered marsupials (they look like long-eared rats and sometimes resemble Yoda from Star Wars). Bilby populations have been decimated by dingoes, foxes, and feral cats. Rabbits have taken over many of their food sources and burrows, too, so about a decade ago, environmentalists campaigned to replace the chocolate bunny with the bilby. Australia’s candy manufacturers - like Haigh's and Darrell Lea - created bilby confections to rival traditional bunnies and eggs, and for a while it was game on with bilbies versus bunnies for sales dollars. The drive even earned some profits for the Save the Bilby Fund, which reports bilby numbers are up. A National Bilby Day is now on the calendar every September, too. 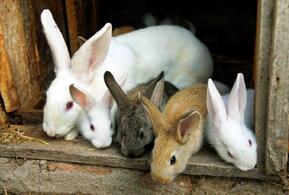 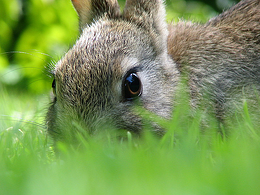 About those rascally rabbits: if you worship the quaint old tradition of the Easter Bunny there’s a New Zealand tradition you’ll want to skip - The Great Easter Bunny Hunt (be vewwy, vewwy quiet). While most people hunt for Easter eggs, New Zealanders stalk, shoot and kill bunnies dead for 24 straight hours. Why? These fast-breeding creatures are far, far too plenteous in Aotearoa. They’re pests. They’re eating and destroying plants and pastures. Last year, close to 25,000,000 bunnies were taken out on the South Island alone. If you’re still not up to shooting bunnies, then possums, and ferrets are considered fair game, too.

Music and outdoor entertainment are a highlight of the season, too. In New Zealand, the Coca-Cola Easter Show is in its 169th year. The event attracts over 80,000 people and offers everything from fair and fresh harvest-time food, to sheep shearing contests, to extreme rides —what else would you expect from a country of adrenaline junkies? 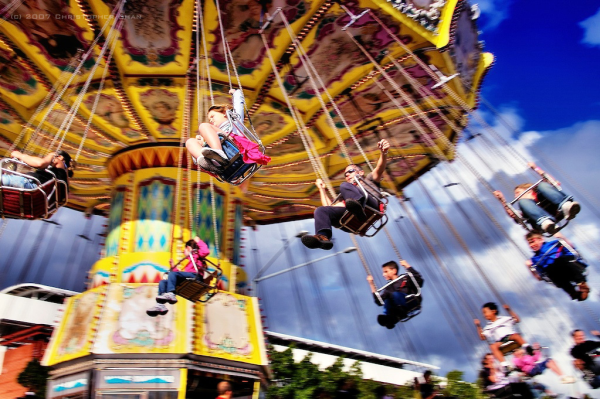 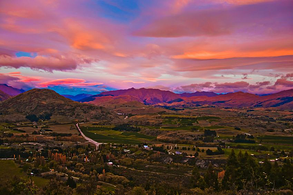 The Sydney Royal Easter Show is the largest annual event in Australia. Celebrating everything from bush heritage to city life, it runs for two weeks and includes a rodeo. Music lovers head to Byron Bay for Bluesfest - Australia's premiere blues and roots festival. Headliners this year include Cold Chisel and John Fogerty performing the music of Creedence Clearwater Revival. 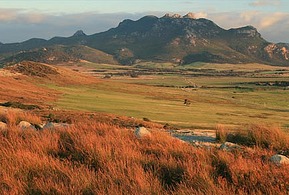 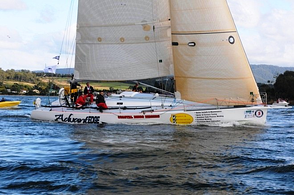 Finally, Tasmania pulls out the stops for the Australian Three Peaks Race, a non-stop, four-day offshore/onshore, sailing/mountain-running endurance race around Tasmania’s east coast and interior mountain ranges. Teams of two runners leave their yachts at three points along the coast for a 82.6 mile/133-kilometer run. En route, the running members of each team have to scale Mt. Strzelecki, Mt. Freycinet and Mt. Wellington. We assume the contenders won't eat too many chocolate bilbies before they race.