From Port Arthur to the petting zoo, more locum tales from Dr. Starkey 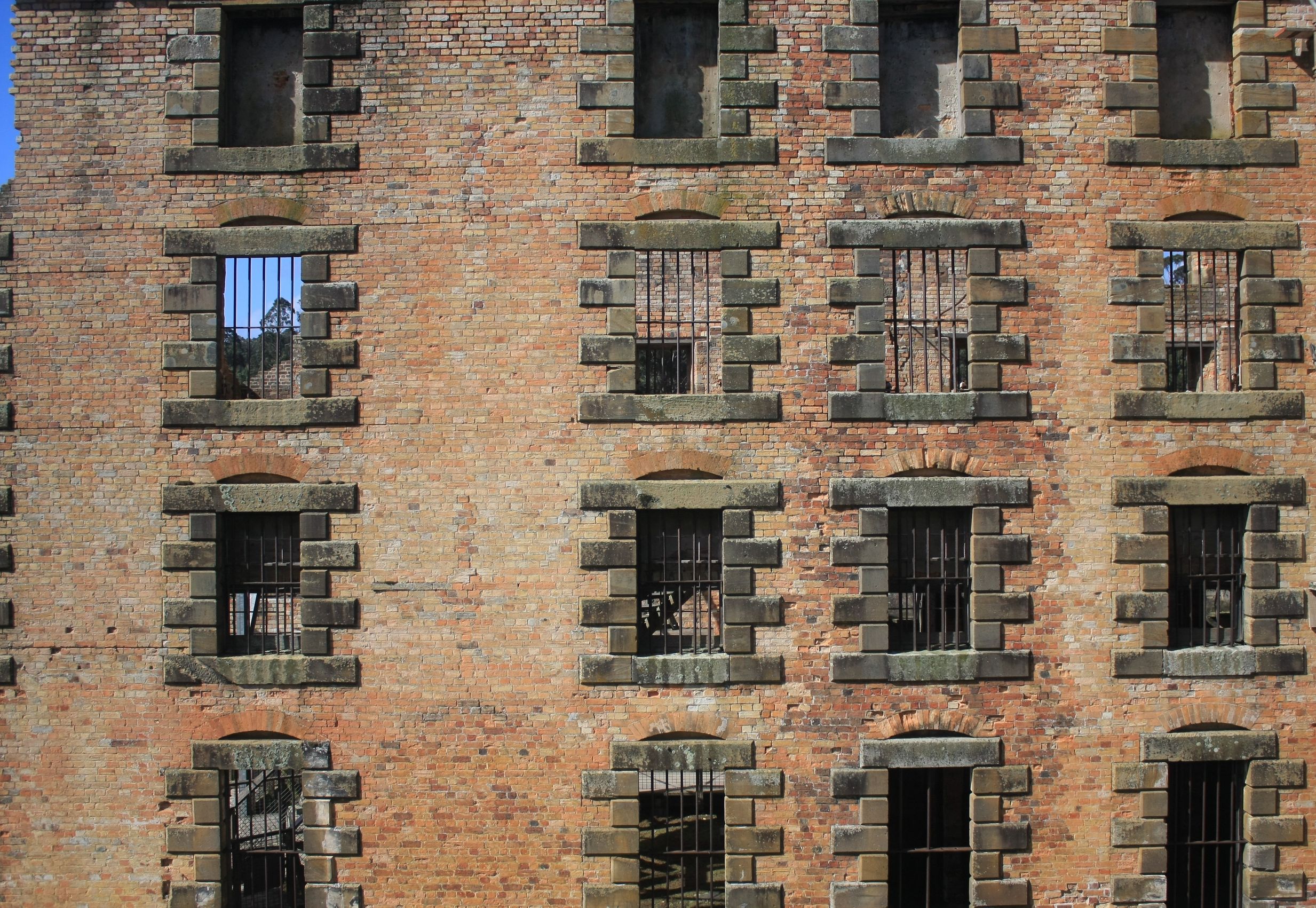 Ask any Aussie and they’ll tell you that Australia was built on the “backs of sheep.” After traveling throughout Tasmania, we reckon this country was built on the “backs on convicts.” From 1830 to 1877 the largest penal colony in Australia was located on the Tasmanian Peninsula at Port Arthur. The site was ideal for a penitentiary because it’s surrounded by water, which authorities reported were infested with sharks. Whether that’s true or not, we’re not certain, but it would definitely keep us out of the water. 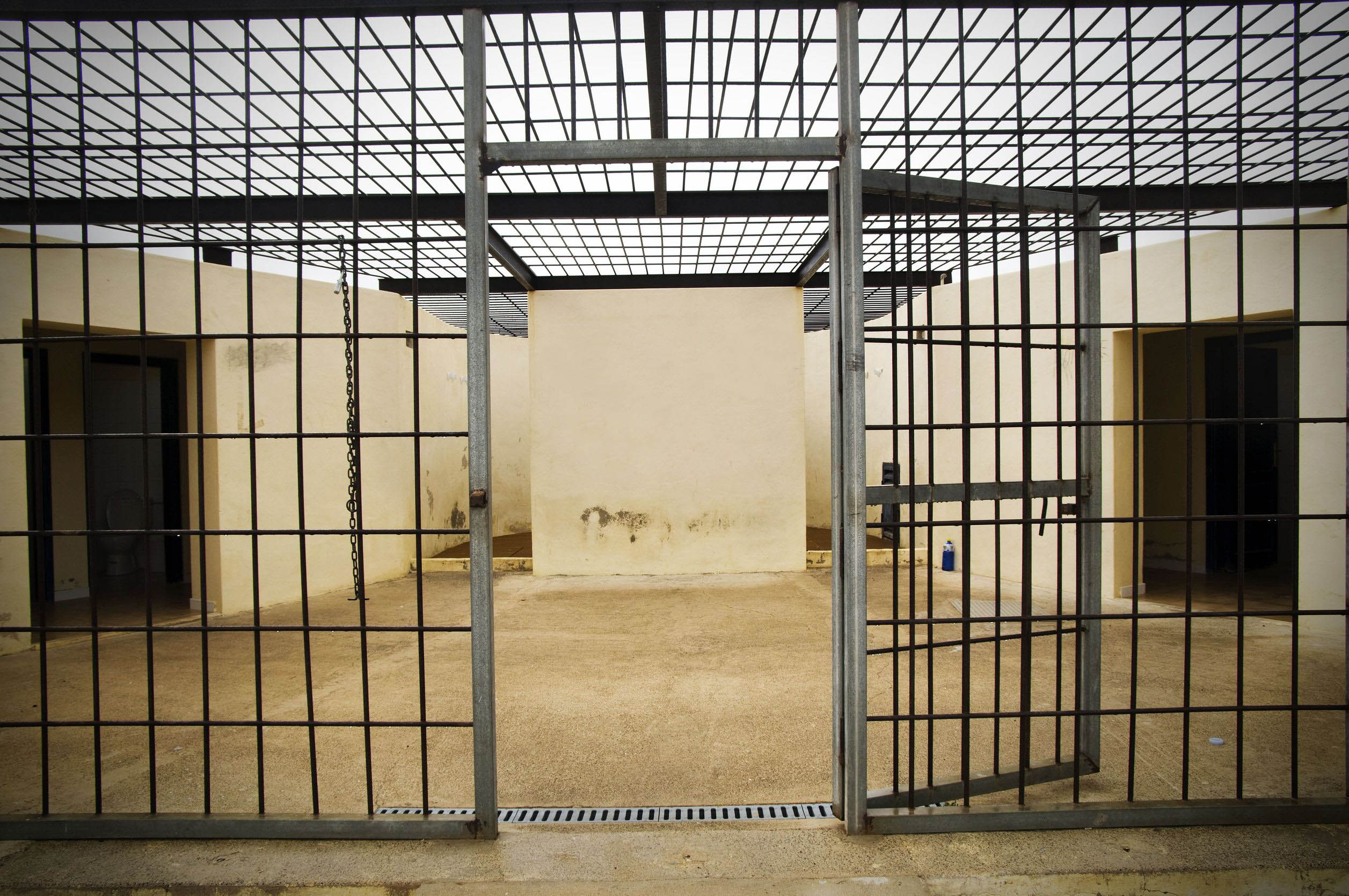 From 1804-54 more than 12,500 female convicts, including children, were transported from the British Commonwealth countries to Tasmania. It was not uncommon for starving Irish teenage females convicted of stealing food to be transported 10,500 miles to the Southern Hemisphere. Some of these parts of Australian history weren't mentioned for many years, but the free labor of convicts did build many of the cities now found throughout Australia. 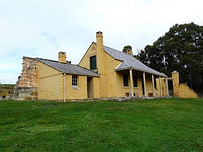 The good news is that the Port Arthur prison property was eventually acquired by the National Park Services and has earned the status of a World Heritage Site. We marveled at the beauty of the peninsula, and were impressed at the lenghts that have been taken to preserve this part of Australia's history. We found it hard to believe that such a beautiful location was the former site of a colonial penitentiary.

Fast forward to the 21st Century, where we continue to meet and greet an odd assortment of furry animals. Recently, we enjoyed feeding kangaroos, baby pademelons, devils, and wombats at a local animal rescue park.

During the holiday break, we also watched the arrival of several yachts comp

eting in the 66th Annual Rolex Sydney to Hobart Race. Sixty-nine yachts braved the 31 mph (50 km) winds crossing the strait between Tasmania and mainland Australia, and from what we could tell, only one yacht hailed from the U.S. We were lucky enough to be able to sail on a square rig tall ship and cheer a few yachts over the finish line.

Along the waterfront there was the weeklong festival that celebrated the food and wine of the state called The Taste of Tasmania, and we paid our respects more than a few times. We're still enjoying 15 hours of sunlight daily and temperatures in the 70’s!

On a side note, Oprah Winfrey paid Australia a call in December and brought with her 300 loyal American fans. Her television show was tap 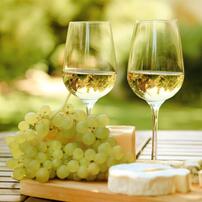 ed at the renamed Sydney “Oprah House” and plays in the U.S. in mid-January. It should showcase the country nicely, so stay tuned!

Dr. Kathy Starkey, an OB/GYN, and her partner, Molly Evans, have chosen locum tenens as a permanent lifestyle. Their adventures have taken them to New Zealand's North and South Islands, the Caymans, Western Australia (twice) and the small Australian state of Tasmania. For several years, their exploits have graced the pages of our blog. Watch for more from Kathy and Molly in future editions of Locums for a Small World.