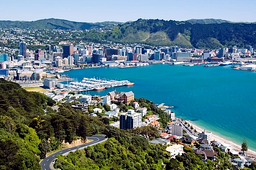 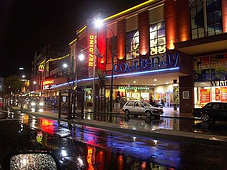 Lonely Planet's annual travel list of top cities to visit is backed by globe-trotting researchers and fierce debate.
Some picks have been known to raise a few eyebrows. When Wellington made the 2011 list, though, we weren't
a bit surprised—Wellington is Cool with a capital "C".

This city is an urban mecca that's perfectly walkable and chock full of creative culture. It's also the heart of New Zealand’s own film industry—dubbed Wellywood thanks to Wellington native and executive director of the Lord of the Rings Trilogy, Sir Peter Jackson. He not only brought Hollywood to New Zealand, he brought the country's blockbuster scenery to the rest of the world. Thank you, Sir Jackson.

Wellington calls itself the "coolest little capital in the world" because it's also New Zealand's culinary capital.
Famous for its tucked-away bars, quirky cafes, award-winning restaurants, and lucious coffee, the very cosmopolitan Wellington is crammed with more food spots per capita than New York City! 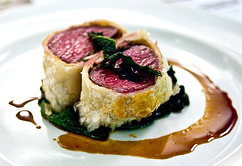 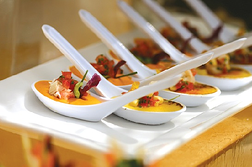 Its gastronomic reputation comes from any number of innovative and inspired Kiwi chefs (Peter Gordon,
Simon Gault and Kate Fay among them), who were influenced by foods from Europe, Asia and the Pacific Islands. This now-famous “fusion” cuisine has been exported to the rest of the world, but we suggest you try it at the source: it’s straight-up "ka pai".

Based largely on local ingredients harvested from the country's oceans, rivers, and rich pastoral and agricultural landscape, the fine fare here is proof that Kiwi chefs know how to make the most of anything that's fresh, local or homegrown. Many of these ingredients—like lamb and venison or cervena—have long been staples in New Zealand and are now the choice of foodies 'round the world. Other local ingredients include salmon, crayfish, and species like Bluff oysters, paua (abalone), pipis and tuatua. 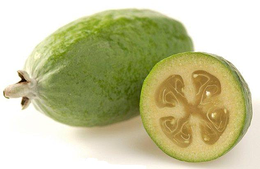 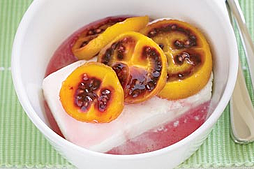 Kiwi chefs also incorporate traditional Maori ingredients like manuka honey (made by NZ bees that frequent the manuka bush), karengo (seaweed) and puha (watercress) into their dishes. The kumara (sweet potato), the feijoa
(a tropical fruit), and the tamarillo (tree tomato) are also at the heart of this unique fusion of food flavors.

If you’re interested in tasting more Kiwi fare you’ll find farmers' markets everywhere, including the Hill Street Farmers' Market. It takes place every Saturday, rain or shine, in the car park of the Cathedral of St. Paul in Thorndon. 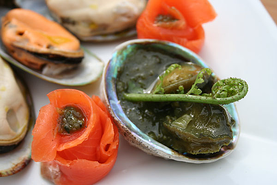 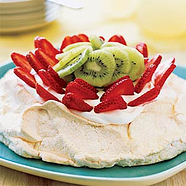 You can also take a guided food tour like Zest Food Tours or Wild about Wellington; they’ll introduce you to gourmet food stores, coffee roasters, cafés, restaurants and destinations off the beaten path. Or for a real "bun-fight" head straight to Courtenay Place, Boulcott Street or Cuba Street.

Doctors who are in the area, or those of you who are headed to New Zealand for a locum, may want to stay up on the latest in Wellington with their new phone app. Download this, and "Bob's Your Uncle."

Do you have a favorite spot in Wellington? Let us in on it.