Australia: where classic waves roll, breaks are untouched and beaches are Manly 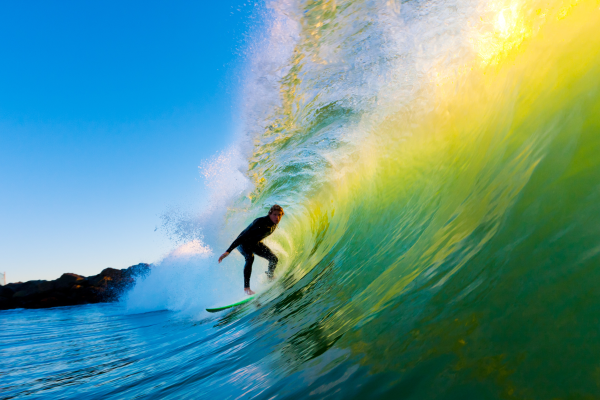 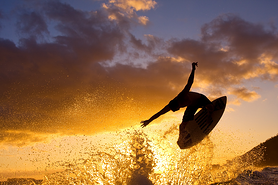 Winter or summer, Australia has some of the greatest surfing on the planet—so great that Aussie surfing legend
Nat Young once tried to have the sport of surfing registered as a religion in Oz. His petition was rejected. However, Sydney's Manly Beach was recently declared Australia’s first World Surfing Reserve (WSR)—the third in the world along with Santa Cruz, California in the USA and Ericeira in Portugal. Bet that makes Nat happy. 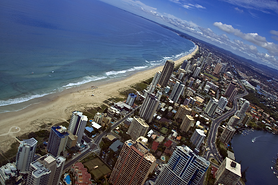 Australia's eastern Gold Coast is home to such legendary spots as Kirra, where you'll find waves for everyone. Then there's Burleigh Heads, the former training ground of world champions and a right-break point made famous by the Stubbies surf contest—the first big pro event to feature man-on-man heats. The green waters of Burleigh Heads are also decidedly off the tourist track. Great swells litter the length of the coastline, with a variety of both reef, point and beach breaks. The Gold Coast is also home to the Walkin’ on Water surf school, so take a class then paddle out and hit the waves with confidence.

The southern coastline is an area reserved for "big kahunas." The deep, low pressure weather system tracking across the bottom of the country creates spots where waves crest at 20-plus feet. The main surfing area is near Torquay, the gateway to the Great Ocean Road. The water is a little colder in this area, so a wet suit's usually a good idea. Bells Beach is probably the most famous break in the area, so it's likely to be crowded. Though with a coastline that stretches more than 2,000 mi (3,200 km), the south coast has plenty of room for everyone. 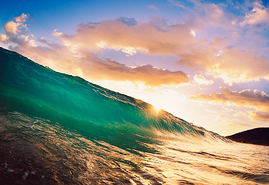 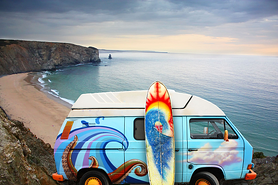 Westward ho to the famous shores of Perth you'll find a powerful surf with fewer beginner beach breaks. So for an easier ride head over to Rottnest Island where they get the swell that Perth misses out on, and there are breaks to suit everyone. A little farther north you'll leave the crowds behind and find the classic, empty waves that all surfers dream about.

If you dream of surfing or even learning to surf, Australia is the place to locum. Surf's up down under year-round, and here are some great winter shots from Surfing News to prove it.