We've been blogging for a year now, and we have so many new subscribers that we thought we'd revisit these five great locum tenens stories that appeared in our
first post. If you've already read them, they're worth another look. Enjoy!

#1 Do you take this animal barb from your common-law husband? 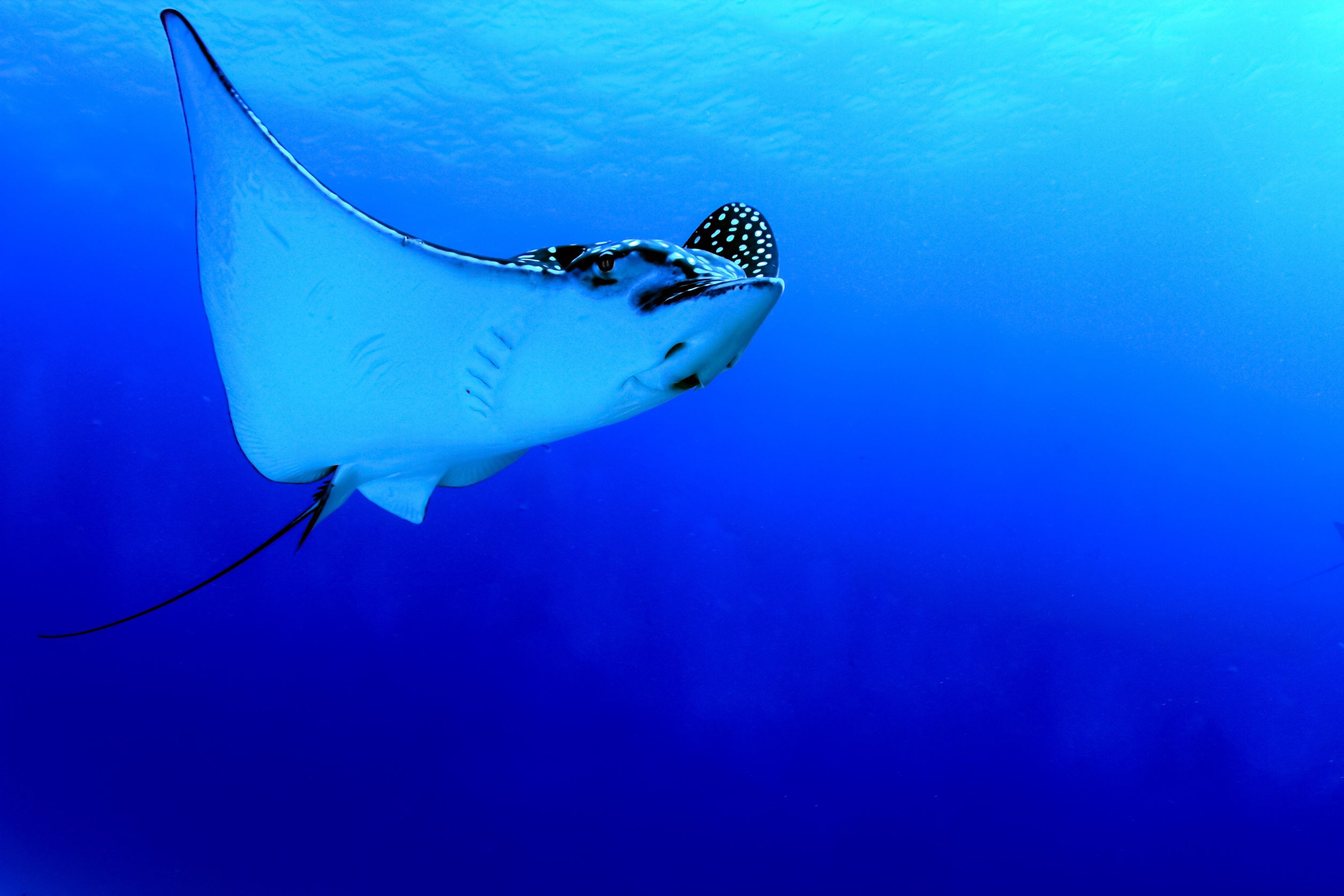 On Mornington Island - a speck of land about 50 miles off Queensland, Australia - Robert C. Bradley, MD, encountered a "large, extremely drunk woman" who'd been harpooned by her de facto husband with the 10-inch tail of a stingray - now deeply embedded in her shoulder. For over 45 minutes Dr. Bradley tried to remove the barb, finally calling upon the Royal Flying Doctor Service to transport her to the main hospital where surgeons worked for two hours to remove the spear-like tail. They finally had to shove it through her back and yank it out from the other side!

The following day as Dr. Bradley wandered the local beach, he found a dead stingray. The five foot cartilaginous fish was missing (you guessed it) his tail.

When he arrived in the beautiful coastal town of Denmark, Western Australia, Ramsis Benjamin, MD anticipated an orientation for his new position. Instead, he found a handwritten note:

That night, Dr. Benjamin "drank himself silly" at a neighbor's party and nearly drowned the next day surfing on his longboard. He should've turned in a "sickie" - a doctor's note given to Australians who party hard over the weekend and want to get paid to take Monday off. No kidding.

#3 The dangerous sport of fishing?

ER doctor, David Stoltze, MD, who calls New Mexico home, went to the Australian Outback to locum with a pretty darn flexible attitude. A devout outdoorsman himself, he was a bit surprised when he encountered the incredibly dangerous sport of...fishing.

In Karumba, in tropical North Queensland, Dr. Stoltze got up close and personal with the old ‘fish hook in the arm' trick when a Barramundi angler showed up with an 8-inch lure completely embedded in his arm. (The enormous Barramundi fish are so big they eat foods on the surface of the water - like baby swans! Barramundi are also a favorite food of crocodiles, which is why many barramundi fisherman go fishing armed with large bore pistols.) Up next for Dr. Stoltze? The brutal contact sport of...golf.

Jack Paap, MD, and his wife were enjoying an early morning in their cottage outside of Kuranda in tropical North Queensland in Australia, when "nature" called to Jill. She headed to the ‘loo' (or ‘thunder box', a quaint Aussies term for the bathroom), but seconds later Dr. Paap heard a shrill yelp followed by Jill racing back through the door - ‘underdaks' and all around her ankles!

Turns out an Aussie tree frog found Jill's bottom too much to resist.

Well-known to residents in the area (which is surrounded by a rainforest) this chubby green frog loves human dwellings, in particular the ones that amplify its mating call. Crawk-crawk. Crawk-crawk.

With good reason: this climbing amphibian's body is coated with a sticky secretion. Ewwww. (By the way, Jill was the lead singer for the 1960's girl group, The Angels, who recorded the hit, "My Boyfriend's Back" - hey la, hey la!)

#5 Waxy buildup or a cockroach in your ear?

In the town of Alice Springs in the Australian Outback, Dr. James Stempien found himself taking a life - that of a cockroach that had crawled into the ear of a local Aboriginal boy. "He came in complaining of pain and a loud noise in his ear," says Dr. Stempien. Loud indeed: A cockroach inside your ear can make a real fracas. So Dr. Stempien asphyxiated the pest with olive oil, and then used the forceps to get the dead roach out in bits and pieces.

Dr. Stempien also recalls a stint in Barrow Creek, where the Arrernte Aboriginal tribe has lived for 20,000 years. Not realizing the pub also served as the clinic, he'd had a beer, but was then asked to see patients. The good doctor kept his beer imbibing to post-clinic hours after that.

What do you think of these stories?
Have your own locum story to share? Bring it on!