William Richard "Rick" Abbott, MD, is an ER doctor who loves a challenge. He met his wife, Jean, on his first day of medical school—when he was assigned to a cadaver with her—and 42 years later they're still colleagues, friends and lovers (TMI?). He's a clinical professor at the University of Colorado where, if our social media is anything to go by, he's very popular. He went to Tasmania on a locum tenens assignment for us and we've written about him in our newsletter. He put this experience into his own words: 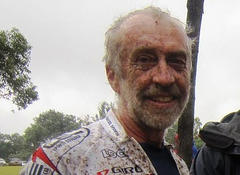 When we last left Dr. Rick Abbott, he was telling us about participating as the “doc” on a charity bike ride through California and the fundraising efforts by the participants...

The charity facility - Velindre - has three cancer care “centres” at Cardiff in the south of Wales. Funded by Britain's National Health Service, it also has a fundraising arm. The charitable donations to Velindre have built a new hospital wing, funded research and provided niceties for patients—especially those without family support. It has also helped fund outreach programs for those living some distance from the centre, like remote chemotherapy infusion locations.

The required contribution to ride in this event was about $7,000 USD and as we rode along, I heard the stories of what people did to raise money: golf tournaments, music festivals, garage sales, auction off the kids to clean your house or weed your gardens, etc. Schools raised money by selling "no uniform days" for a British pound per day. One rider's wife is a professional opera singer and they "busked" (the term for what’s basically a street performance). In this case, the couple dressed up and did a funny show while she and her voice students sang—
a long way from her other gigs at the Met and La Scala. 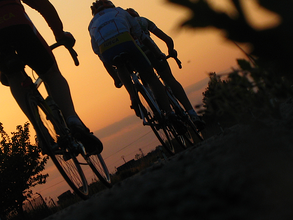 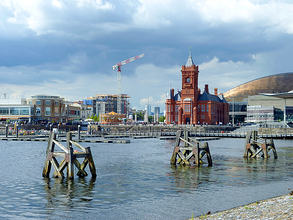 One poker tournament with 1,000 pound purse raised 8,000 pounds and went until 4 a.m. There was a lot more, but what impressed me so much was that not one person I talked to came in anywhere near the required minimum $7,000 USD for the trip contributions—they all beat it!

Some of the participants were connected to the centre because family and friends had been treated there; some were employees of the centre; some were just there to do some good. We had Olympians and even a few Para-Olympians. Some of the riders were experienced cyclists; some had never ridden any real distances; and all reported this event was the hardest thing they'd ever done. 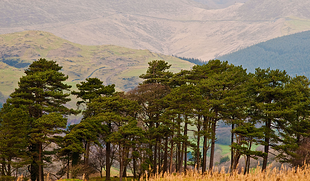 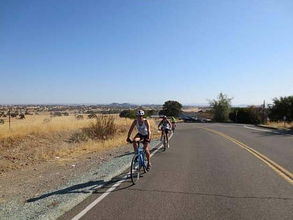 So, here's what struck me about all of this: There's a tendency for Americans to think of a National Health System as purely a governmental entitlement. In the UK, anyone can walk into a hospital or medical office and get care. No paperwork, no cost, no payments, no fighting with the insurance companies—just sit back and let them take care of you. But, this gang of Welsh riders taught me about a part of the NHS that had only previously been hinted at: There really is more.

The volunteers, contributors and other folks make a huge effort to do something for an important institution, and ultimately they make the institution far better: more user-friendly and up-to-date than it would be without the help. I liken it to a street that is installed by a city government: the neighbors plants flower beds, spruce it up with sculptures and even add some nice benches—all to make the basics better.

I was impressed by the whole concept and even more impressed by the individuals who made the effort (including the community back home who supported them). Oh, yeah, the scenery and the cycling were great, too. 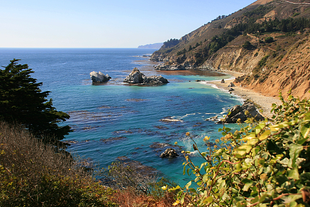 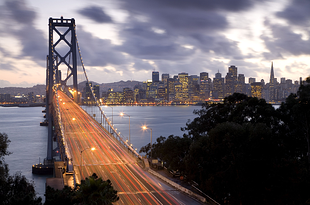